Pro Tour to kick off in September 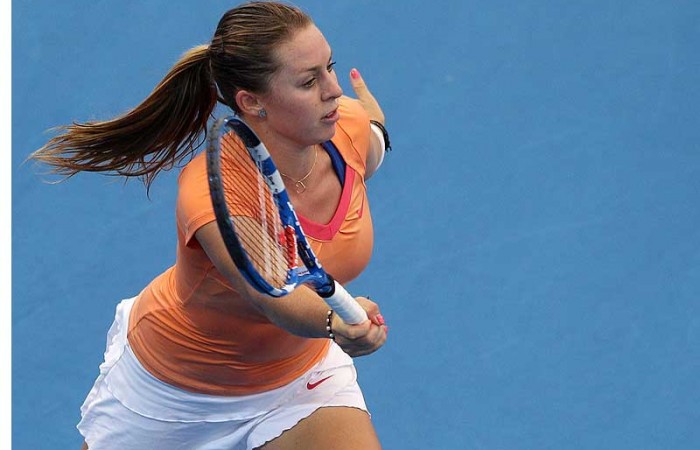 A host of established international players and local stars will be in action next month at both tournaments in the Northern Territory, as well as the Cairns Tennis International in Queensland.

“Tennis is a much loved sport throughout Australia and this Government is excited to bring this international event to sports fans in the Northern Territory,” Hampton said.

“This is an exciting development for the Territory, with the benefits expected to extend beyond the sporting arena.”

Tournament Director Mark Handley was excited about the launch of the new Australian Pro Tour season.

“It’s great to begin another season and to have leading international players alongside emerging national talent will be fantastic for local communities and tennis fans around the country,” Handley said.

“The calibre that will be on show shows the significance of the Australian Pro Tour in taking our players to the next level.”

The 2011–2012 Australian Pro Tour will feature a series of international events that act as a springboard to the global tennis stage by providing vital ranking points and experience for the tennis stars of tomorrow.