Venus Williams pulls out of Toronto 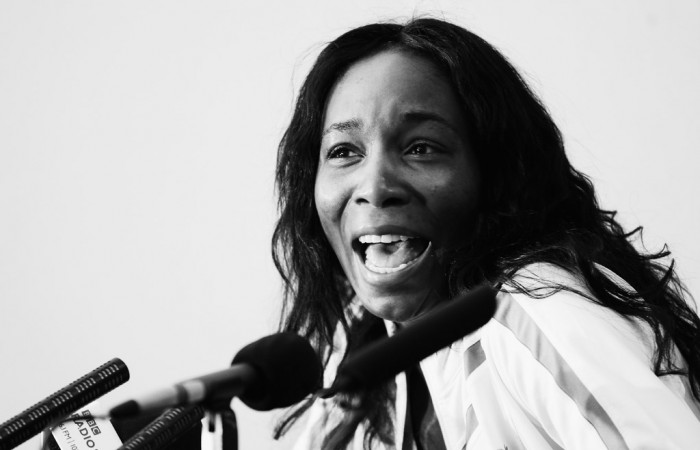 Williams said she wasn’t feeling well and consulted a doctor on Sunday.

She was diagnosed with a viral illness and said she was “extremely disappointed” she won’t be able to play in Toronto.

Qualifier Zhang Shuai of China steps into Williams’ first-round match on Tuesday against former world No.1 Ana Ivanovic of Serbia.

Lourdes Dominguez Lino gets the extra berth in the draw.

Serena Williams, who missed 11 months with a string of health problems, returned in June and won the WTA title in Stanford in late July.

Venus Williams, ranked 34th in the world, has had a disappointing season hampered by hip and abdominal injuries.

“I was really excited to play Toronto,” Venus Williams said in a statement. “I came here ready to go and was practising. I wasn’t feeling very well and had to see the doctor today.

“I was diagnosed with a viral illness and, unfortunately, am unable to play. I am extremely disappointed. I’m very sorry to the fans and tournament.”

The talent-laden Toronto tournament is a tune-up for the final grand slam of the year, the US Open, beginning on August 29 in New York.