Serena to return to action

Serena Williams will make her return from a year-long injury absence when she contests the Eastbourne tournament next week. 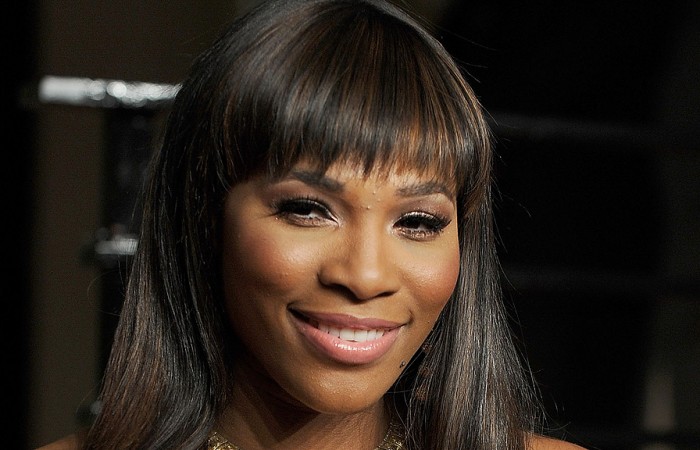 Serena Williams will make her return from a year-long injury absence when she contests the Eastbourne tournament next week, signalling she should be fit to defend her Wimbledon title.

A statement from her management released on Tuesday said she will compete in the grasscourt event on England’s south coast.

Williams has not played on tour since winning her 13th grand slam singles title at the All England Club last July.

“I am so excited to be healthy enough to compete again,” Williams said in the statement.

“These past 12 months have been extremely tough and character building. I have so much to be grateful for. I’m thankful to my family, friends, and fans for all of their support.

Shortly after her Wimbledon win last year, Williams cut her foot on glass at a restaurant in Germany.

She played in an exhibition match in Belgium against Kim Clijsters days later, but when she returned to the US she had the first of two operations for the injury.

The 29-year-old American was then diagnosed in February with blood clots in her lung. After that, she said she needed treatment for a haematoma on her stomach.

She returned to practice in April, an event she announced via Twitter, posting a picture of herself on court in a pink bodysuit.