Dellacqua through to mixed doubles final

Australia's Casey Dellacqua and Scott Lipsky from the USA have progressed to Thursday's French Open final of the mixed doubles. 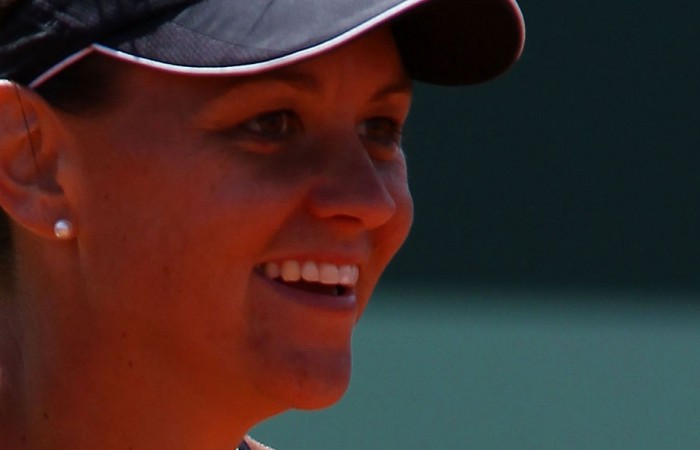 Australia’s Casey Dellacqua and Scott Lipsky from the USA have progressed to Thursday’s French Open final of the mixed doubles.

They advanced to the title decider against top seeds Katarina Srebotnik and Nenad Zimonjic following Wednesday’s victory over Australia’s Jarmila Gajdosova and Brazilian Thomaz Bellucci in a super tiebreak.

Dellacqua and Lipsky won their semifinal, 7-6(5) 2-6 [14-12]. The final will be played on Thursday (Paris time) following the women’s singles semifinals.

Meanwhile, in the junior championships, Ash Barty is through to the third round of the girls’ doubles event, while Luke Saville has been knocked out of the boys’ doubles.

Barty and partner Victoria Duval (USA) defeated Cristina Dinu and Viktoriya Tomova 6-4 6-4 to progress to the quarterfinals where they will face Hao Chen Tang and Ban Tian for a place in the semifinals.