Tennis fans around Australia are preparing for sleepless nights as the world’s best players head to Paris for next week’s French Open. 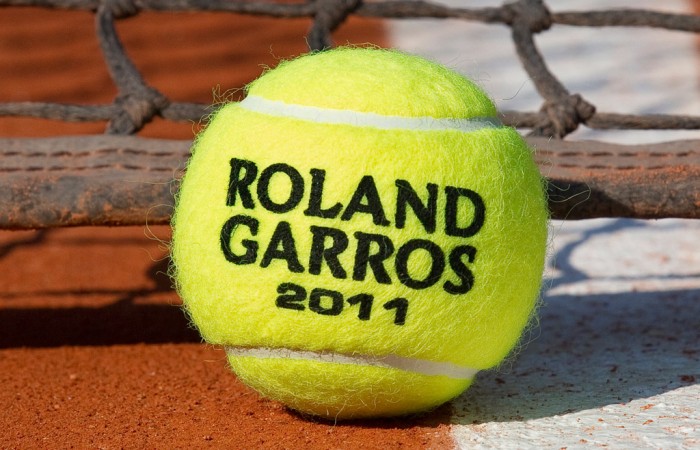 Tennis fans around Australia are preparing for sleepless nights as the world’s best players head to Paris for next week’s French Open.

Australia will be represented by seven players in the main draw at Roland Garros, including world No.8 and last year’s finalist Sam Stosur (Qld) and Jarmila Gajdosova (Vic), who hit a career high ranking of 25 this week. Anastasia Rodionova (Vic) and Jelena Dokic round out the women’s main draw entries, and No.64 Lleyton Hewitt (SA) returns to the tour after foot surgery.

Dellacqua’s comeback, after nearly a year out of the game, gained momentum overnight with a three-set win over No.5 seed Shahar Peer in Brussels, her sixth Top 20 win and her first since defeating Patti Schnyder at Wimbldeon in 2008. Tomic is one of only three teenagers ranked in the ATP top 200.

The men’s qualifying draw has been released, with three of the Aussie contingent meeting French players bound to have the home crowd behind them.  Carsten Ball faces No.13 seed Eric Prodon, Marinko Matosevic (Vic) meets Josselyn Ouanna and James Lemke (Vic) is up against wildcard Romain Jouan.

Peter Luczak (Vic) will have his work cut out against 23-year old Spaniard and No.16 seed Albert Ramos (ESP) and Chris Guccione (Vic) has drawn No.8 seed Thomas Schoorel (NED).

World No.2 Daniela Di Toro (Vic) will fly the Australian flag in the wheelchair championships, and will be hoping to improve upon her semifinals appearance in 2010.

As the nation’s top-ranked 12 year-old, Chase Ferguson (Vic) has been selected to represent Australia at the Longines Future Tennis Aces tournament during the second week of Roland Garros. Chase will compete alongside sixteen juniors from around the world for the chance to hit with former champion Andre Agassi.

Qualifying: Tuesday 17 May to Friday 20 May

Juniors: Sunday May 29 to Saturday 4 June