Rosewall on the mend in Rome

Tennis legend Ken Rosewall is recovering in hospital in Italy after falling ill in Rome on Saturday morning. 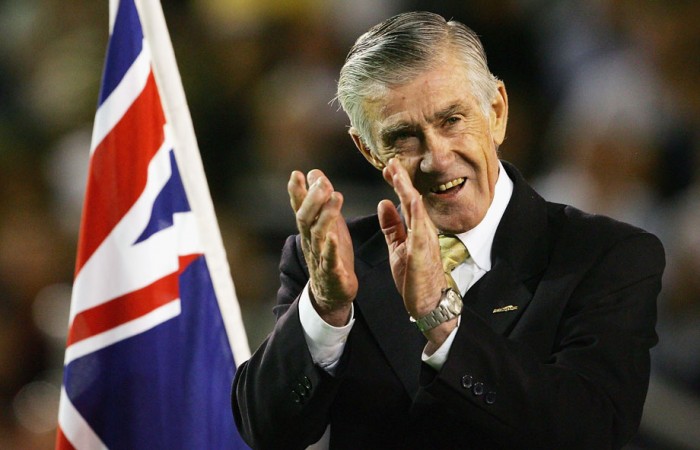 Tennis legend Ken Rosewall is recovering in hospital in Italy after falling ill in Rome on Saturday morning.

Rosewall reportedly suffered a blocked artery in his neck, which has been treated. Doctors, however, have advised the 76-year-old to remain in hospital under observation.

The winner of 132 singles titles had been invited to the Rome Masters where he was to receive a “Golden Racket”, an award presented annually to former tennis greats. Rosewall’s wife, Wilma, accepted the award on his behalf on Saturday night.

Wilma said doctors told her that he had not suffered any heart or brain damage, but Rosewall will be kept under observation until he is well enough to fly back to Australia.

The tennis community wishes Rosewall a speedy recovery. You can leave your messages of support below, or on our Facebook page.