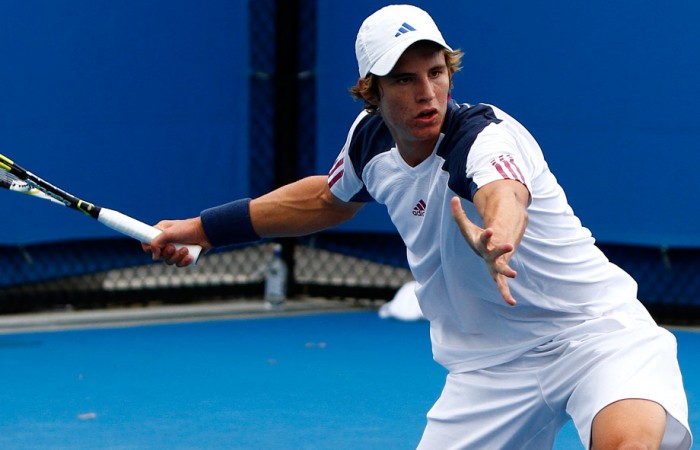 The No.4 seed in Berri, Mitchell dropped the first set against fellow Queenslander and No.5 seed Michael Look but fought back strongly to win the final, 2-6 6-4 6-3.

Mitchell reached the final after defeating top seed Vishnu Vardhan (IND) in a tough three-set match on Saturday, while Look had a comfortable victory against No.2 seed Hiroki Moriya (JPN) in the semifinals.

Sema followed up her hard-fought win against Gail Brodsky (USA) in the semifinals to record a thrilling victory against the No.7 seed, 6-4 5-7 7-6(2).

Both players had only conceded one set before entering the final, but Sema was too strong for Fujiwara as she claimed her first title since 2009.