Dellacqua set to return in Mildura

Reigning champion Casey Dellacqua will begin her comeback to international competition at the Mildura Grand International, starting on Monday 21 February. 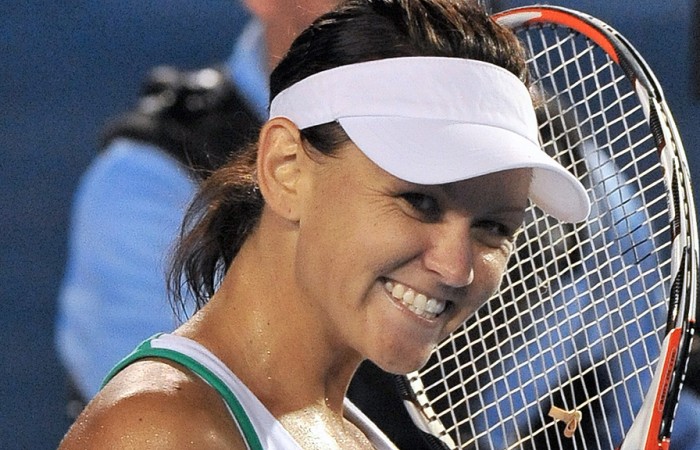 Reigning champion Casey Dellacqua will continue her comeback to international tennis when she returns to the Mildura Grand International, to be held at the Mildura Lawn Tennis Club from Monday 21 February.

After being sidelined by injury in late 2010, Dellacqua is set to return to Pro Tour action on home soil along with several Australian stars as they compete for $50,000 in prize money in regional Victoria.

Joining the Australians will be international players from Great Britain, Canada, India, Chinese Taipei and Japan.

Tournament Director Mark Handley was excited to welcome Dellacqua back to Mildura as she attempts to climb the world’s rankings and recapture the form which saw her become Australia’s No.1 female player in 2008.

“To have established international players such as Casey Dellacqua play alongside emerging national talent is fantastic for the tournament and the Australian Pro Tour,” Handley said.

Handley also praised the Mildura Rural City Council, the Mildura Lawn Tennis Club and Mildura Grand Hotel for their ongoing support and encouraged the community to support the future of Australian tennis at the event.

“Following last year’s success, residents in Mildura will once again have the chance to watch players from Australia and abroad as they take their next step onto the global tennis stage at this free community event.

“We hope everyone in Mildura can head down and get behind our country’s future tennis stars.”

Lemke will be challenged in the men’s draw by rising star James Duckworth (Gordon, NSW) and Colin Ebelthite (Hallet Cove, SA), while Canadian Erik Chvojka (CAN) will also be in contention after reaching three Australian Pro Tour semifinals and winning Kalgoorlie’s Goldfields – St Ives International in 2010.

The women’s draw will also feature former British No.1 Katie O’Brien and a host of Japanese players including world No. 216 Kumiko Iijima, Ryoko Fuda and Shiho Akita.

The Mildura Grand International is part of the 2010–2011 Australian Pro Tour, which is a series of international events that act as a springboard to the global tennis stage by providing vital ranking points and experience for the tennis stars of tomorrow.