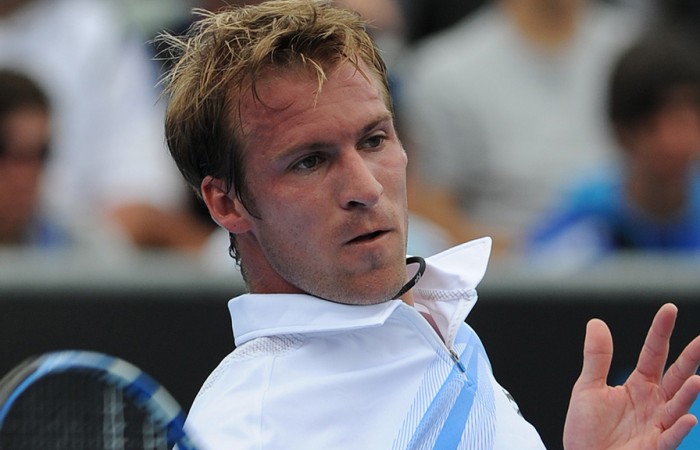 Both players recorded impressive victories in the semifinals, but the No.5 seed was too strong for Tomic as he powered to a hard-fought straight sets victory, 7-6(4) 6-3.

The win gave 24 year-old Zemlja his second career ATP Challenger title, while Tomic has continued his strong start to 2011 after reaching the third round of the Australian Open and semifinal of the Burnie International earlier this month.

It was Tomic’s third ATP Challenger final of his career having previously won titles in Burnie (2010) and Maccabi (2009).

The 18 year old Australian will now turn his attention to the upcoming US hard court season, beginning with an  ATP event in Delray Beach and Challenger tournament in Texas.