The French Open is to remain at its historic Roland Garros home after rejecting proposals to move the Grand Slam to a new venue outside Paris. 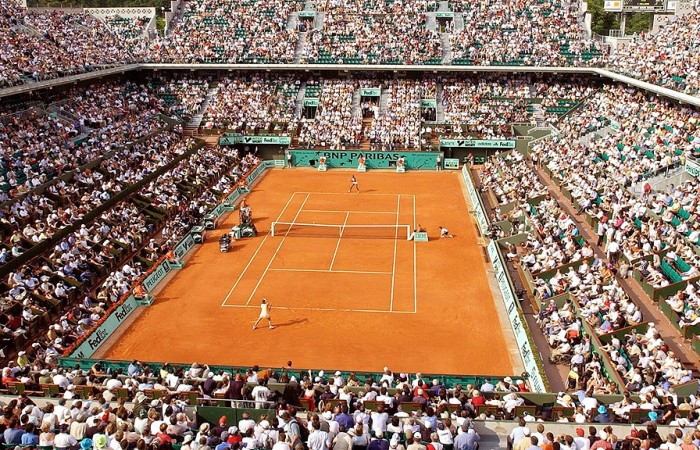 The French Open is to remain at its historic Roland Garros home after the French Tennis Federation (FFT) rejected proposals to move the Grand Slam to a new venue outside Paris.

The FFT on Sunday announced the outcome of its eagerly awaited vote on the French Open’s future, with Roland Garros in the French capital’s chic 16th arrondisement winning a two-thirds majority in the final round at the expense of Marne-La-Vallee, the home of Disneyland Paris.

The other contenders to host the tournament from 2016 were Versailles, which exited in the second round of voting, and first-round victim Gonesse.

Roland Garros will now undergo a massive makeover to bring it more into line with its larger sister grand slam venues at Wimbledon, Melbourne and Flushing Meadows.

One of the main factors for why its suitability as the home of France’s premier tournament had come into question at all was its confined 8.5 hectare site which is now due to be expanded to 13.5 hectares.

The decision was praised by Paris Mayor Bertrand Delanoe, who said: “Despite the great quality of the rival bids, which I would like to salute, the FFT with a 70 per cent vote has remained faithful to the history of the tournament.

“The Town Hall will from today embark in determined fashion… in carrying out this massive project which was approved by the Conseil of Paris last December.”

The plan to renovate the existing premises received a boost in November after a special commission made up of elected officials, architects and historians gave it the thumbs-up.

The project proposed jointly by the FFT and Mayor of Paris involves expanding Roland Garros to create a new 5,000-seat court.

Those against the idea have expressed disquiet at the loss of precious conservation areas surrounding the venue.

The first staging of the French Open at Roland Garros in 1925 was won by Rene Lacoste. Spaniard Rafael Nadal beat Robin Soderling for last year’s title.