The June WA Day long weekend drew nearly 200 players to the State Tennis Centre and Mt Lawley Tennis Club from 3-6 June for the WA Day Junior and Open Series Event. Local and interstate players were in action across the 20-event tournament which included both Boys and Girls Junior events in Singles and Doubles draws as well as Open Men’s and Women’s Singles and Doubles. 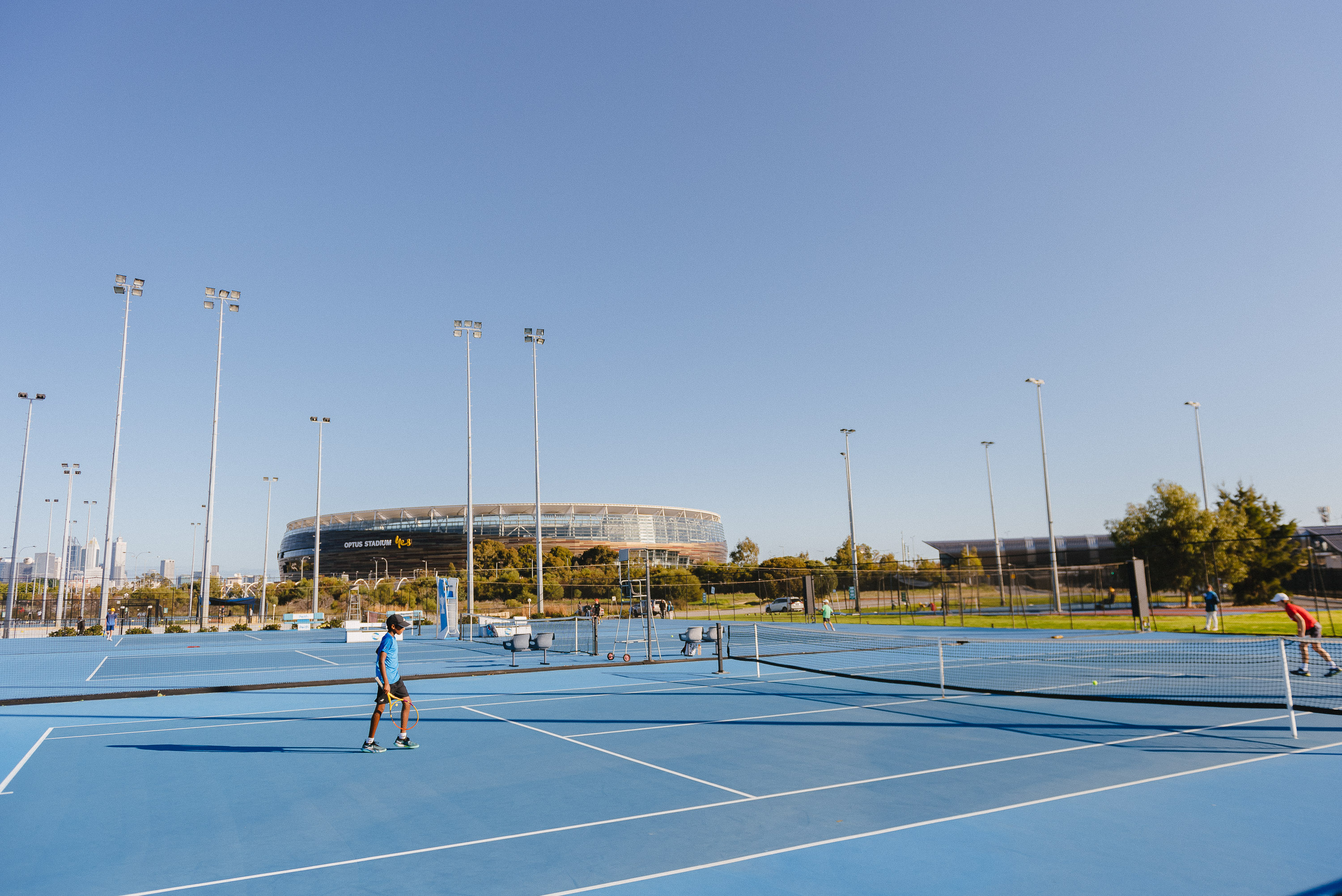 Kicking off on Friday, 3 June and running all weekend, the weather held out and made for a sunny and exciting event. Michael Faulkner took out the Open Men’s Singles title in a 6-2, 6-3 win over Alexander Ridley. On the back of her success at the Australian Claycourt Championships in Canberra in April, youngster Sara Nikolic took out the Open Women’s Singles in a tough 5-7, 6-3, 10-3 match. 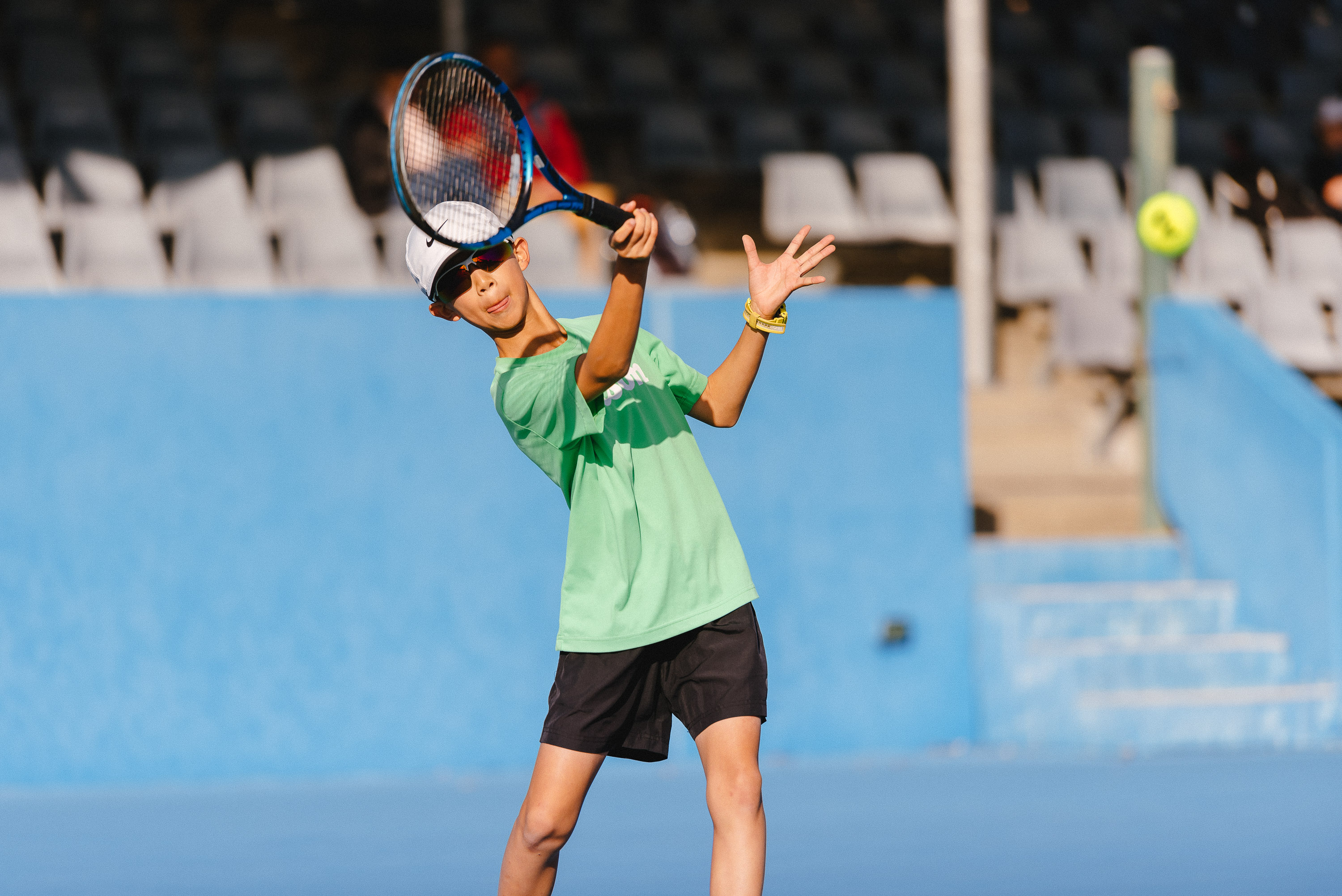 The full list of winners and players can be found HERE.

There are plenty more on offer in WA with a range of events throughout July including the 2022 Coastal Classic Junior, 2022 Perth Junior Premier Hardcourt and 2022 Swift Open.