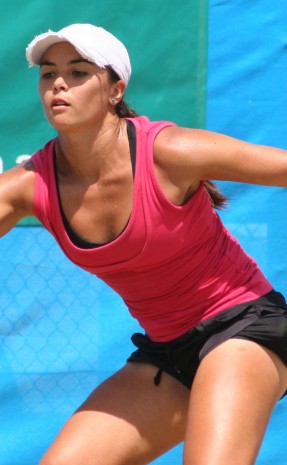 Shortly after making her Grand Slam debut at Australian Open 2005 as a wildcard, Tiffany Welford was struck down by injury, which kept her off the Tour until April 2008.

Born in Jakarta, Indonesia, but residing in Queensland, the right-hander enjoys reading, music, travelling, movies and photography in her spare time.

Tiffany Welford in the news