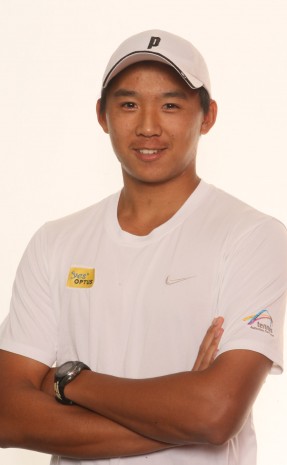 Stephen Hoh began playing tennis by chance after a friend asked him to share a tennis lesson when he was nine years old. The coach soon spotted Stephen’s potential and while the modest teenager claims he “wasn’t much good” at the age of 12, he has since enjoyed an impressive junior career with numerous international titles to his name.

His strengths are his athleticism and all-court game and while he has a solid all-round technique, he is working to develop one or two weapons and to sharpen his killer instinct. To take his mind off tennis he enjoys comedy movies and watching television.

Stephen Hoh in the news