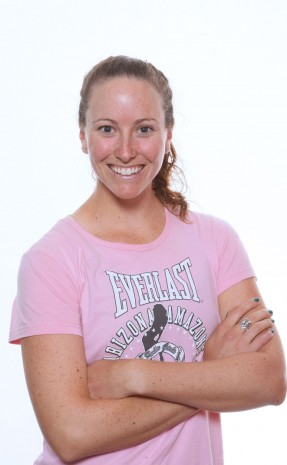 Shannon Golds grew up around tennis, so it was only natural for her to take up the game at age six under the watchful eye of parents Mike and Chris who managed the Gold Coast Veterans Tennis Centre.

After breaking into the top 300 in 2009, Shannon continued to improve her ranking in 2010. She is the youngest of five children and is a multi-talented athlete who has also played basketball, cricket and football. Shannon admires the fighting spirit and positivity of Amelie Mauresmo and sees these as integral components for any player who wants to succeed. Shannon’s favourite food is vanilla slice, her favourite film is My Best Friend’s Wedding and she loves the colour baby blue.

Shannon Golds in the news 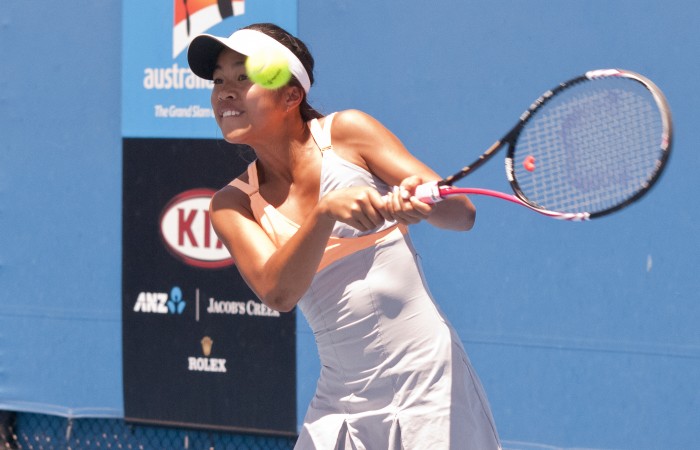