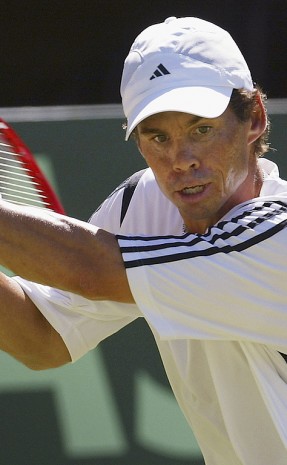 In 2005, while his tennis career ebbed, Draper took time out to begin building a career as a professional golfer.

Returning to the Australian Open after a long injury break, he won the mixed doubles title with fellow Queenslander Samantha Stosur in the event’s centenary year.

However, Draper’s career was destabilised by personal tragedy. His first wife, Kellie, passed away in July 1999 from cystic fibrosis. Grief sent his career into a tailspin.

Draper played three Davis Cup singles matches for Australia: two against Argentina in 2002 and a qualifying play-off against India the same year.

He also coached the Australian men’s tennis team that contested the 2010 Commonwealth Games in India.

His younger brother, Mark, reached a singles career-high ranking of No.152 in September 1998 and his sister, Sharon, was a top junior.

Scott Draper in the news 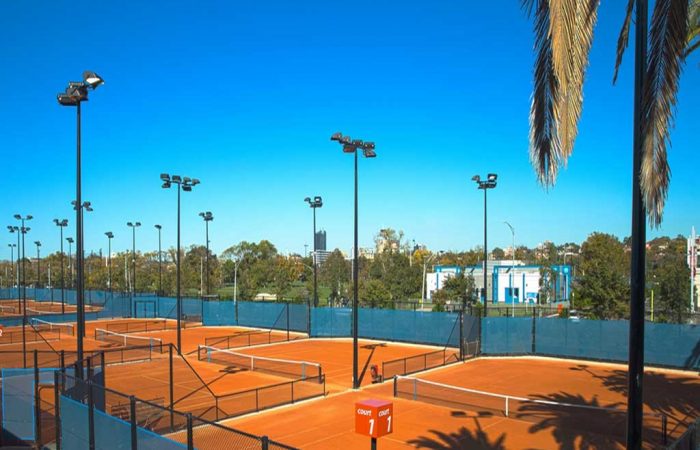 The introduction of more clay courts in Australia ensures players can take advantage of a surface widely regarded for its development benefits.
Read more
Aussies in focus: Seone Mendez One of the brightest talents rising through the Australian pathway, Seone Mendez will debut in the Australian Open Play-off women's field on Tuesday.
Read more
Aussie juniors lead the world