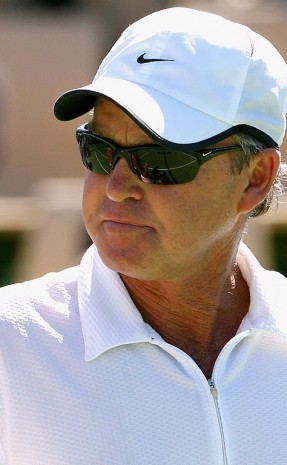 Case’s quick court coverage earned him the nickname, “The Snake”.

With partner Geoff Masters, he won two Grand Slam doubles titles – in Australia in 1974 and Wimbledon 1977.

A nine-year veteran of the Australian Davis Cup side, Case was a member of the championship team in 1977.

He reached a career-high singles ranking of No.14 in 1976 and won four singles crowns and 19 doubles titles. He now lives in Newport, California.

Ross Case in the news