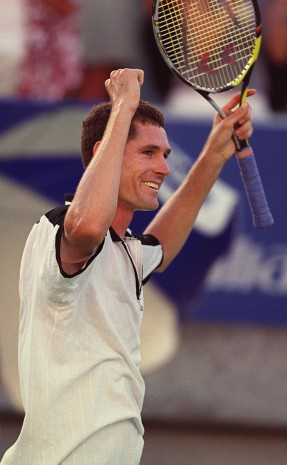 Fromberg began playing tennis at the age of 10. He was a finalist at the 1987 Australian Open Junior Championships in singles and doubles.

Turning professional in 1988, he captured four ATP titles in singles and two in doubles.

He was a singles finalist on seven other occasions. He holds an Australian record for being ranked in the top 100 players in the world for 11 consecutive years.

With a career-high world ranking of No.24 (August 1990), Fromberg was regarded as one of the best fighters in Australian tennis, often wearing down more fancied opponents in five set matches.

A former AIS scholarship holder (1986–1989), Richard lives in Melbourne where he coaches elite junior players at the Fromberg–McCurdy Tennis School.

Richard Fromberg in the news 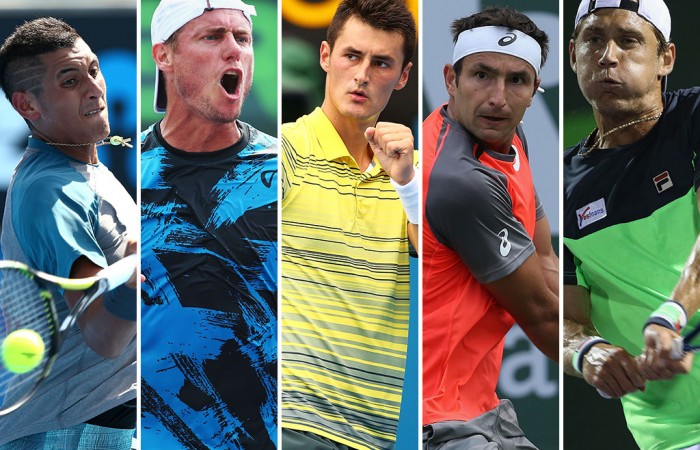 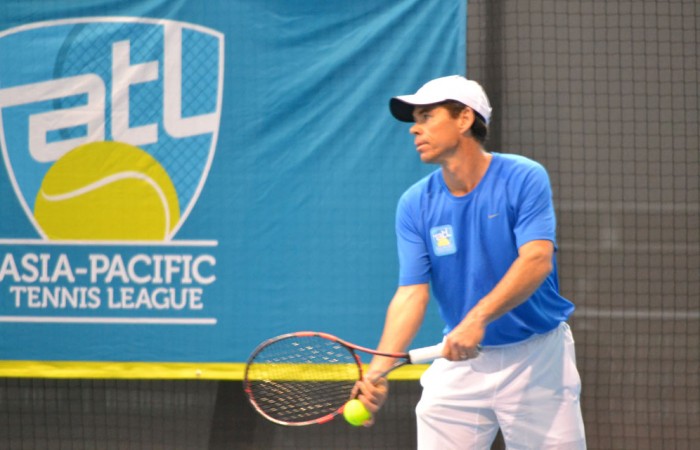