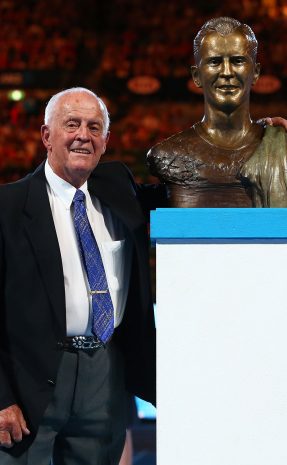 Known as the “Wrecker” for his demolition jobs on opponents, his perfectly timed groundstrokes, and his crisp and accurate volleys, Hartwig won the Wimbledon doubles title twice: in 1954 with Mervyn Rose and in 1955 with Lew Hoad.

Hartwig was blocked by Hoad and Ken Rosewall from many singles titles, but still won his share and was ranked in the world’s top 10.

He was runner-up to Rose in the 1954 Australian singles and to Vic Seixas in the US singles.

He turned professional in 1955 aged 26, but after several years returned to his farm near Albury.

Rex Hartwig in the news 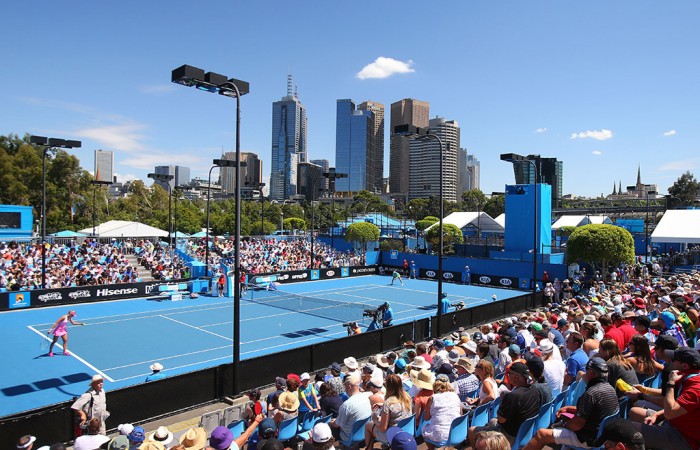 With the countdown to the Australian Open officially on, fine weather is set to feature at the year's first Grand Slam event.
Read more
Rex Hartwig to be inducted into Australian Tennis Hall of Fame 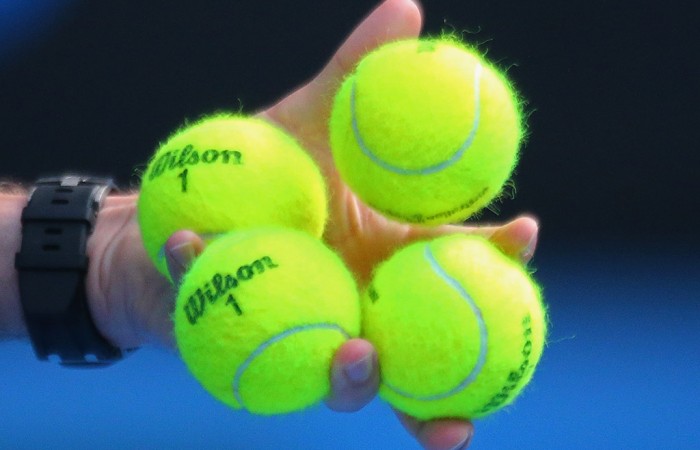