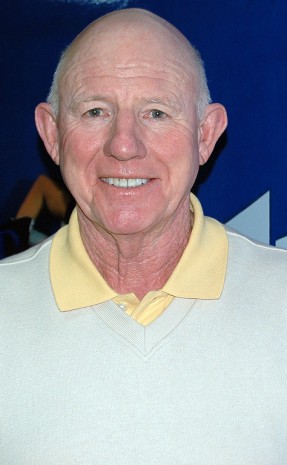 Ruffels won one singles title, 1970 Perth, and 16 doubles titles, including the Australian Open with Allan Stone in 1976.

He reached the singles semifinal of the Australian Championships in 1968, 1969 and 1976, and the mixed doubles finals with Billie Jean King in 1978.

He was a long-time coach of the “Woodies”, Todd Woodbridge and Mark Woodforde.

He was a national coach for the USTA player development program but returned to Australia to work at the AIS in August 2009.

Ray Ruffels in the news