Peter turned pro in 1992 and during his time on the Tour won three Challenger singles titles, one ATP doubles title at New Haven in 1998 (w/Wayne Arthurs, AUS), and reached two more finals at Rotterdam in 1999 (w/Neil Broad, GBR) and Dubai in 2000 (w/Robbie Koenig, RSA).

He was appointed as national touring coach for Tennis Australia in 2004 and in 2007 captained the winning Australian Junior Davis Cup team.

Peter is married to Gigi, the daughter of Australian tennis legend John Newcombe.

They have a son, Charlie, and a daughter, Alivia. He currently lives at Pelican Waters on the Sunshine Coast.

Peter Tramacchi in the news 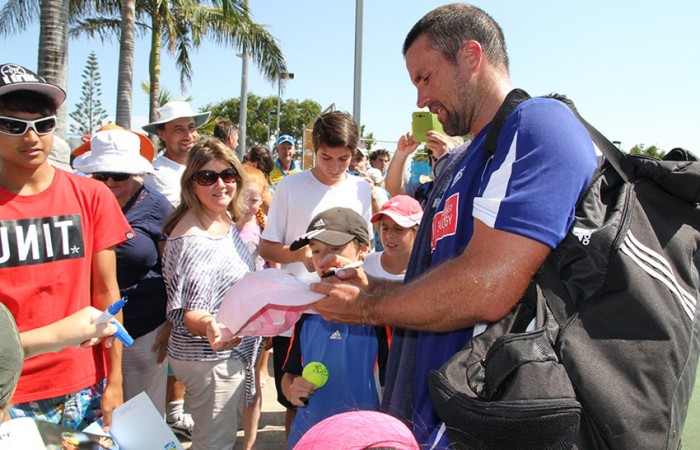