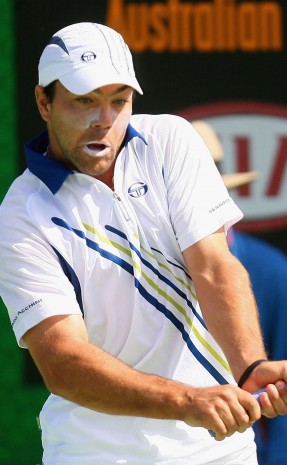 Baccanello retired from professional tennis in 2007, having won four Futures singles titles and peaking with a second-round appearance at Wimbledon in 2003.

He was ranked nationally in the 16/u age group; however, his career was hampered by a serious back injury, which sidelined him for 18 months.

Baccanello returned in 2000 but was then struck down by osteitis pubis in 2005.

He was part of the Australian Institute of Sport Pro Tour Program in 2007 and has worked as an AIS coach since his retirement from the Tour.

Paul Baccanello in the news