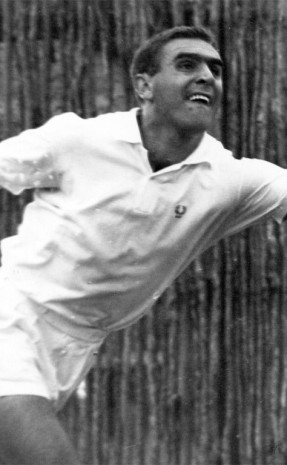 Owen Davidson is just one of three players to complete a mixed doubles Grand Slam, the others being Margaret Court (1963 and 1965) and Ken Fletcher (1963). Davidson’s perfect year came in 1967 when he captured the Australian title with compatriot Lesley Turner, before teaming with American Billie Jean King to claim Wimbledon, and the French and US championships. The Melburnian won the Wimbledon mixed doubles on four occasions – more than any other male player. Davidson also enjoyed success in men’s doubles, winning at home in 1972 with Ken Rosewall and at the 1973 US Open with John Newcombe.

Owen Davidson in the news 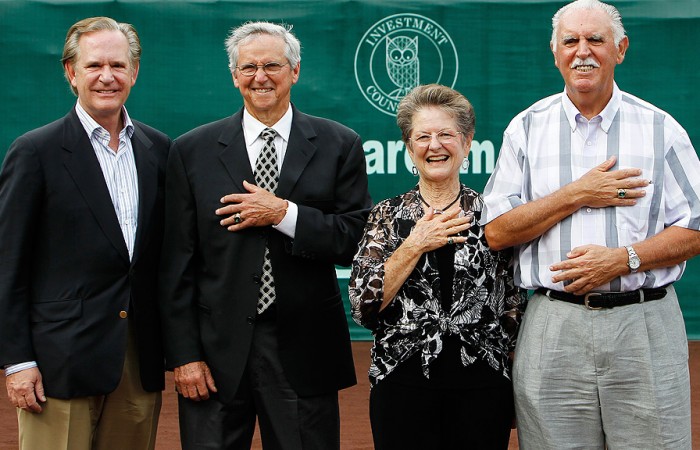