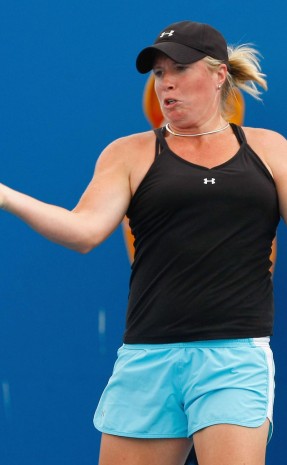 Nicole Kriz comes from good sporting stock – her Dad, Mike, played ice hockey and soccer for Czechoslovakia and her older sister, Michelle, was once ranked Australia’s No.2 figure skater – so it was almost inevitable that Nicole would become an athlete.

Her love of tennis stemmed from watching her dad, and mum, Seija, play socially. Bored by sitting on the sidelines, she took up the game at age six.

By the time she was 15, Nicole was Australia’s No.1 ranked junior and was representing NSW in team tennis.

Her favourite aspect of playing tennis is the thrill of the competition and playing in big matches. When she’s not on court, Nicole enjoys shopping, playing golf and Australian Rules, catching up with friends and going to the movies.

Nicole Kriz in the news 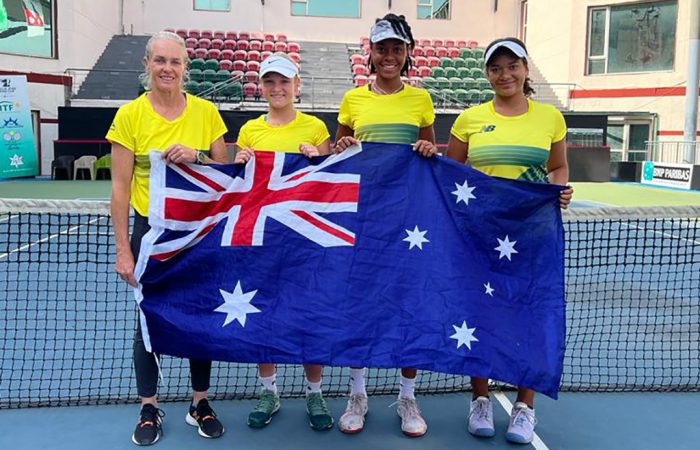 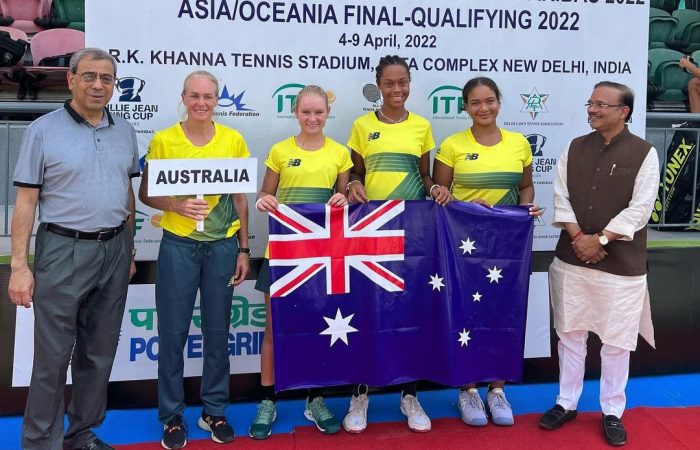