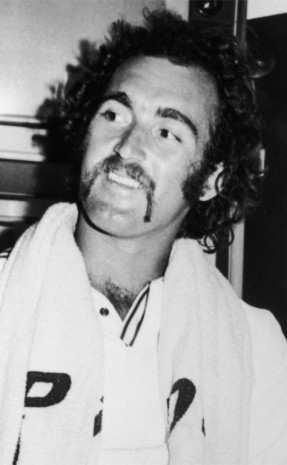 Mark Edmondson is famously remembered as the last Australian man to win the Australian Open. A rank outsider at Kooyong in 1976, world No.212 Edmondson came up against countryman and defending champion John Newcombe. Edmondson was unseeded, while Newcombe was the No.2 seed and heavily favoured to win his third Australian singles title. But 21-year-old Edmondson overcame Newcombe in blustery conditions, 6-7 6-3 7-6 6-1. Edmondson went on to win four Australian Open doubles titles in the 1980s, and the French Open in 1985. A regular representative for his country in Davis Cup, “Edo” finished with a 19-10 win-loss record.

Mark Edmondson in the news 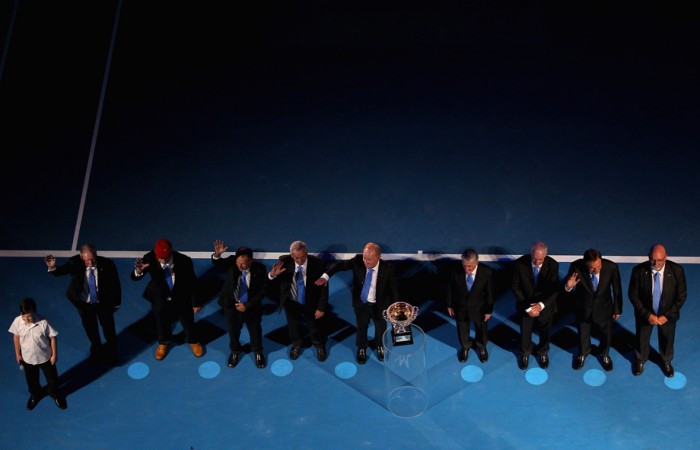