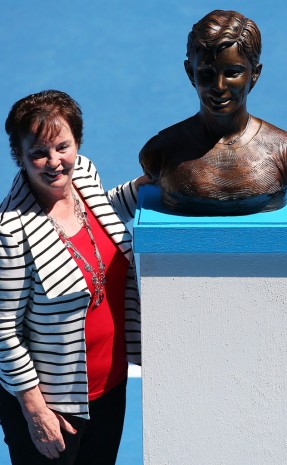 The youngest of four children, Kerry (Melville) Reid won the Australian Open singles title in 1977 (d Dianne Fromholtz) and a further 26 titles during her career.

She was ranked in the world’s top 10 for 12 consecutive years from 1968 to 1979 and held a career-high ranking of No.5, with her chief rivals being Margaret Court, Billie Jean King, Evonne Goolagong Cawley and Chris Evert.

She was a member of the Australian team that won the Fed Cup in 1968, and she held a 37-10 win–loss record from 1967 to 1979. She married tennis player Grover “Raz” Reid in 1976, who became her coach. She later retired to South Carolina and has two daughters.

Kerry Reid in the news 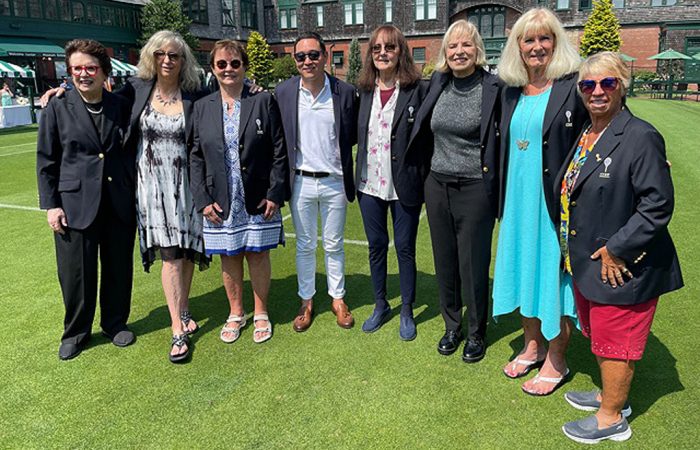 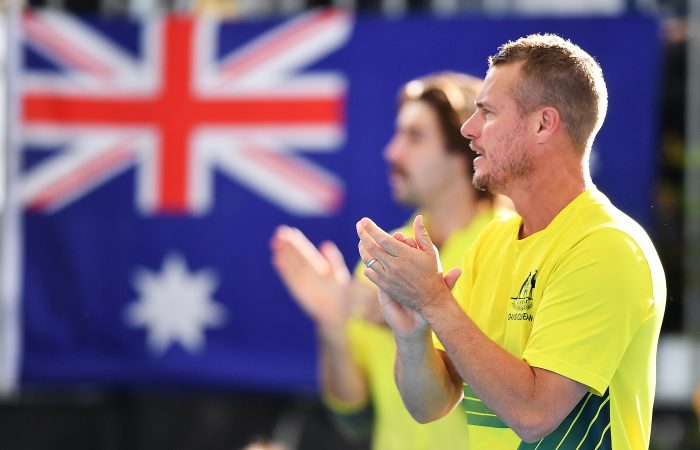 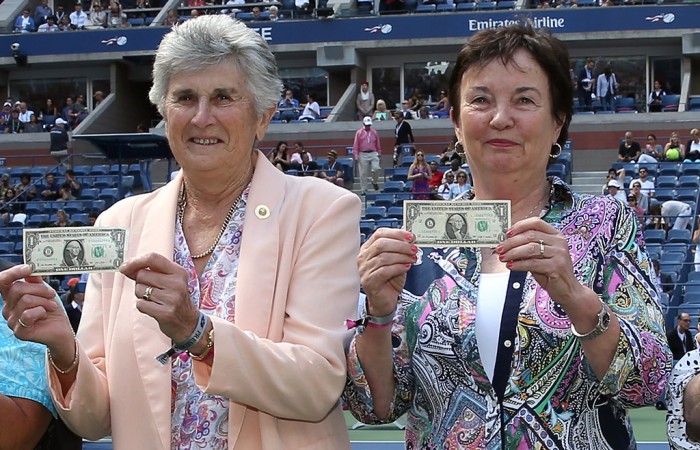 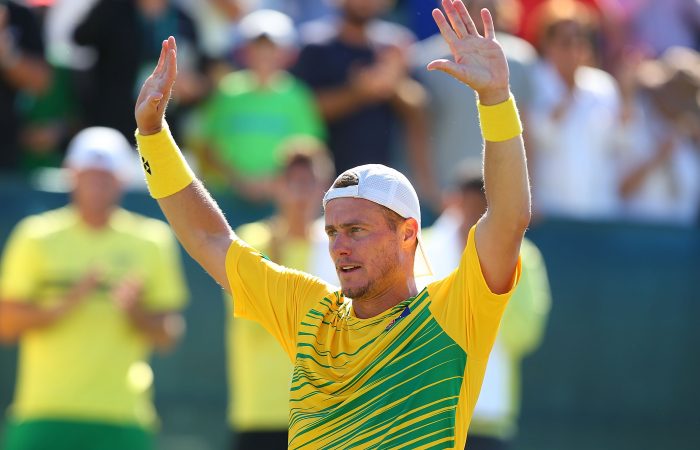