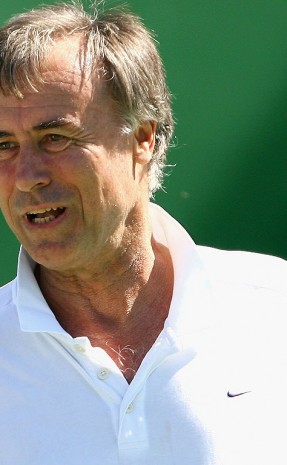 His career-high ranking was No.4 in 1975. He was the youngest player to represent Australia in Davis Cup and was one of the longest serving players, competing from 1968 to 1980.

His record was 27-14, breaking down to a 17-9 win–loss in singles and 10-5 in doubles. A well-respected sports commentator for the Australian and British networks, Alexander served as Australia’s Fed Cup captain for 12 months in 2005.

In 2009 Alexander joined the Liberal Party and soon became the member for Bradfield.  He then became the Liberal candidate for Bennelong and in the 2010 election he won the NSW seat from Labor candidate Maxine McKew.

John Alexander in the news