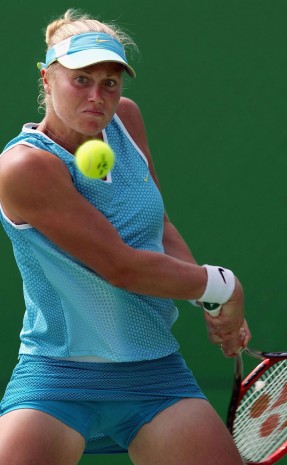 Jaslyn Hewitt represented her country at junior level, including the 2000 Junior Commonwealth Games. A graduate of the Australian Institute of Sport, Hewitt reached a career-high singles ranking of 304 (May 2005) and in doubles she reached 322 (January 2005).

In 2005 she completed her Certificate 3 and 4 in Personal Training and Gym Instruction at the Australian Institute. In 2006 she attained a Diploma of Remedial Massage.

She’s worked as a remedial massage therapist for older brother, Lleyton, and at the Port Adelaide Magpies Football Club. In 2008 she became an AIS Pro Tour Coach.

Jaslyn Hewitt in the news After a focus on development in 2020, Ben Weekes is excited to test his improvement against the world’s best this week at Melbourne Park.
Read more
TA Insider: Hewitt-Shehadie giving back 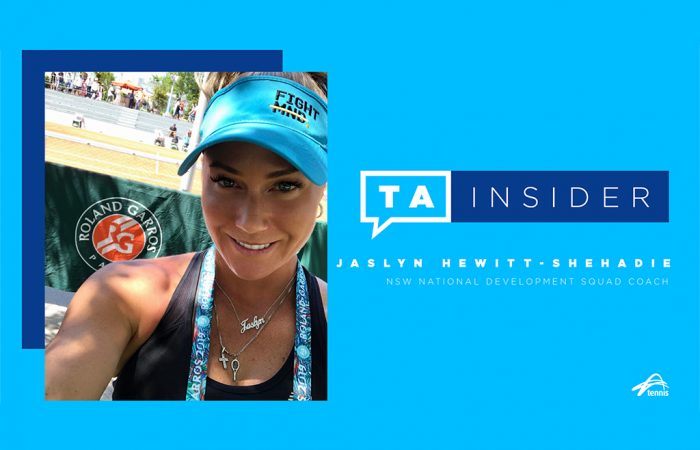 Jaslyn Hewitt-Shehadie, the National Development Squad coach for New South Wales, has a passion to instil lessons from her own playing career.
Read more
Serves up at Bondi Beach 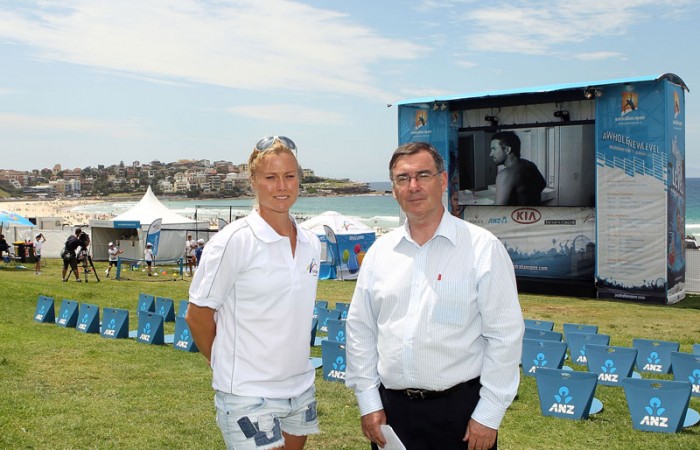 For the first time in Australian Open history the exciting finals action will be broadcast live from one of our nation's most iconic beaches Bondi Beach. Glenn Tasker…
Read more
read more articles