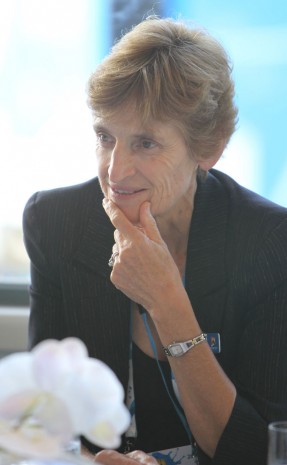 “I think was team spirit in many ways that pulled us through … We’re lifelong friends now and that’s been very special.”

Janet Young was a member of Australia’s winning 1973 and 1974 Federation Cup teams. She reached the last 16 in singles at Wimbledon in 1973 and was a doubles semifinalist the same year, partnering Evonne Googalong Cawley.

Winner of the Queensland and South Australian championships in 1973, Young has a doctorate in sports psychology and worked for several years as Tennis Australia’s women’s player development manager until 2005.

She was also tournament director of the Canberra International. In 2008 Young became one of eight directors on Tennis Australia’s board.

Janet Young in the news

Fed Cup: 45 years in the making 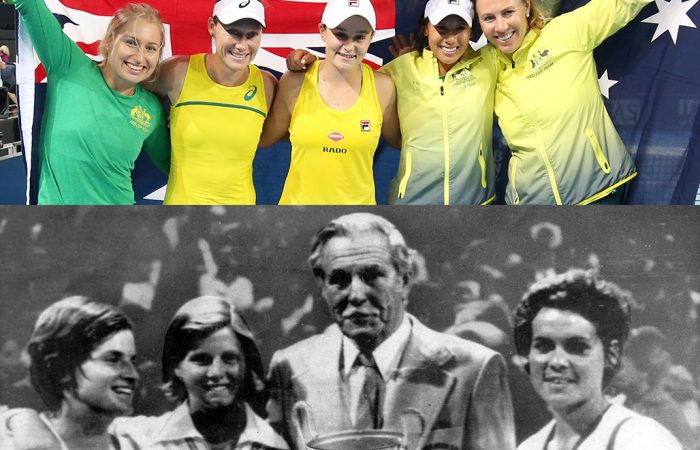 More than four decades since Australia last claimed a Fed Cup title, passion and team spirit are driving the quest for victory over France in the 2019 final.
Read more
1974 Fed Cup team honoured 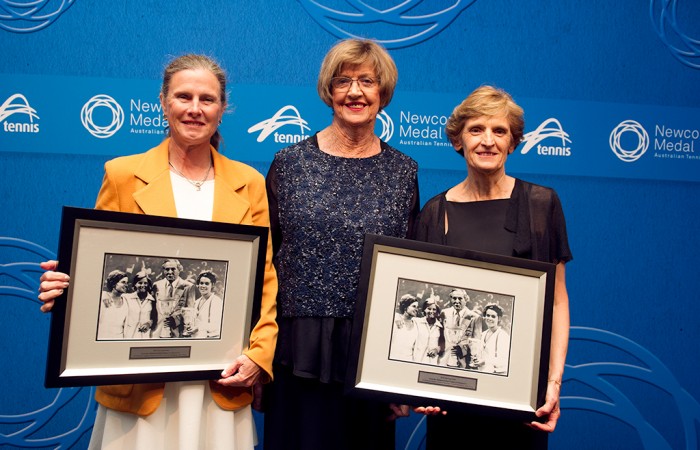