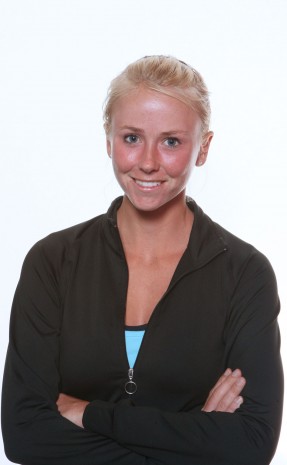 Jade Hopper continued to show her prowess on the doubles court in 2010, following up her first senior ITF title in Turkey in 2009 with strong results.

Hopper started hitting with her father at a young age, playing her first tournaments in the USA aged eight.

She represented Australia in the 12/u national team aged nine. She is coached by her father, former professional tour coach Gavin while her mother, Karen, is a teacher.

Her most memorable moment was playing an exhibition match with Anna Kournikova in front of 7000 people in Tokyo.

Jade’s hero is Monica Seles because of her ability to remain a great sportswoman and role model despite the setbacks she has dealt with.

Jade Hopper in the news 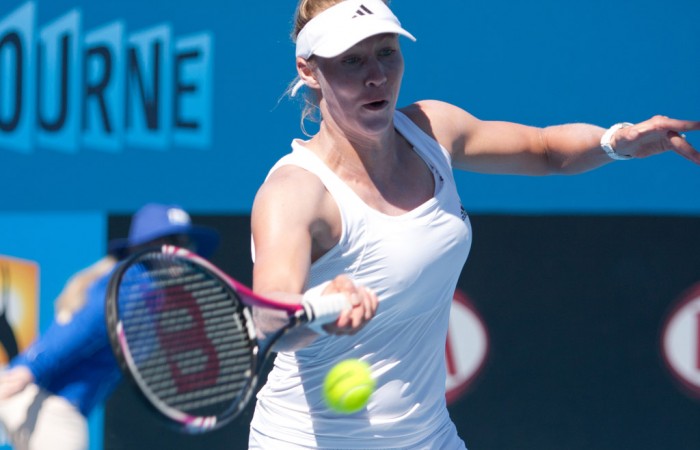