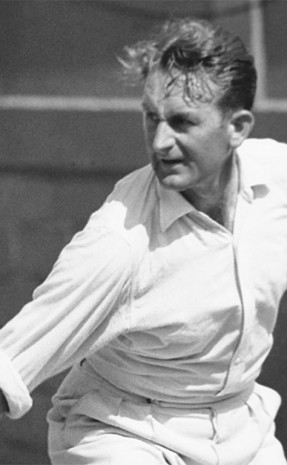 Stylish and sporting, “Gentleman Jack” Crawford came within one set of completing the first tennis Grand Slam in 1933. He captured the Australian, French and Wimbledon titles, but fell in five sets in the United States final to Fred Perry. Apart from singles success, Crawford captured six major doubles titles and five mixed doubles titles. He won three straight Australian mixed finals with his wife, Marjorie Cox Crawford, between 1931 and 1933. Crawford was a proud Davis Cup representative for a decade (1928-37), finishing with a 36-21 win-loss record. His success and classic style inspired a grass-roots tennis boom in Australia.

Jack Crawford in the news 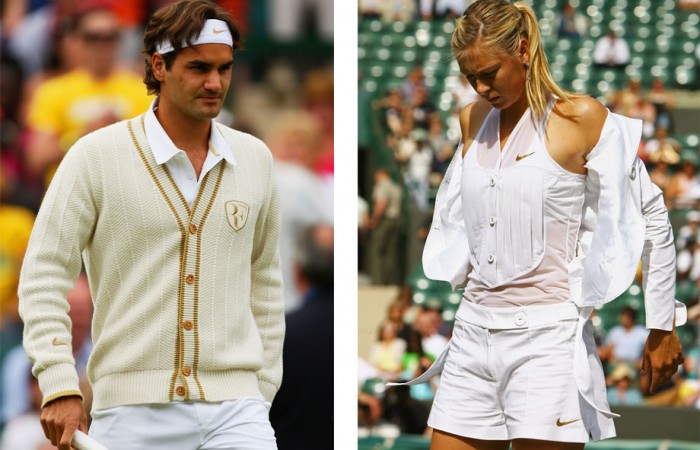 The dress code at The Championships may be strictly white, but despite that some players have still managed to make bold fashion statements.
View photos
Aussies at Roland Garros – Jack Crawford 1933
7 May, 2012

As we count down to French Open 2012, tennis.com.au will feature some of the best Australian achievements at Roland Garros
Read more
read more articles