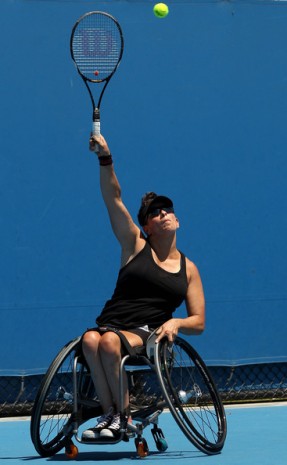 Daniela Di Toro in the news 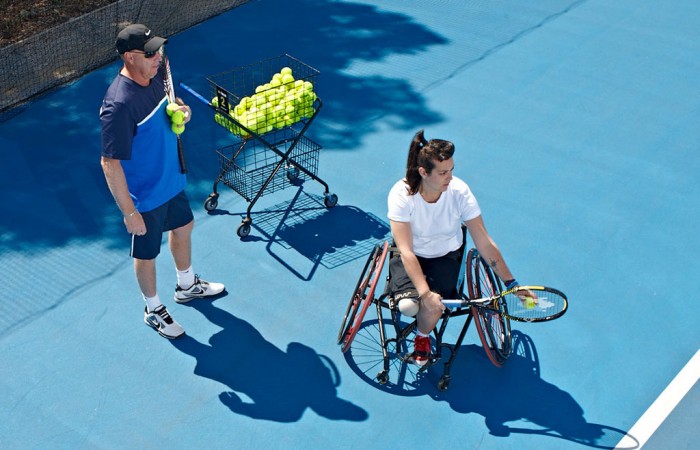 Emerging wheelchair tennis talent Sarah Calati reflects on how she got into the sport and how she balances the demands of professional tennis, touring, training and a busy social…
Read more
Close but no semifinal action for wheelchair tennis Aussies 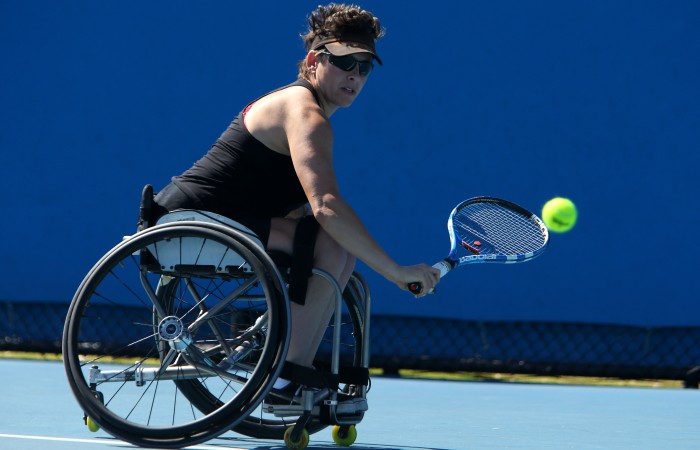 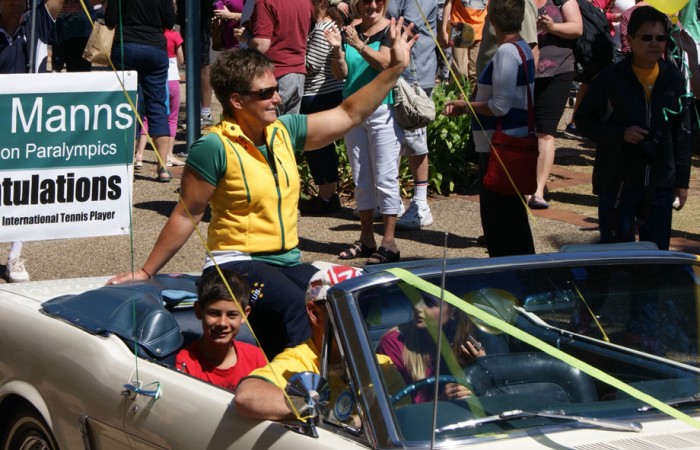 Australian tennis Paralympians at the London 2012 Games will be among more than 200 athletes being officially welcomed at a ceremony tomorrow in Sydney.
Read more
Kellerman still in the mix in London 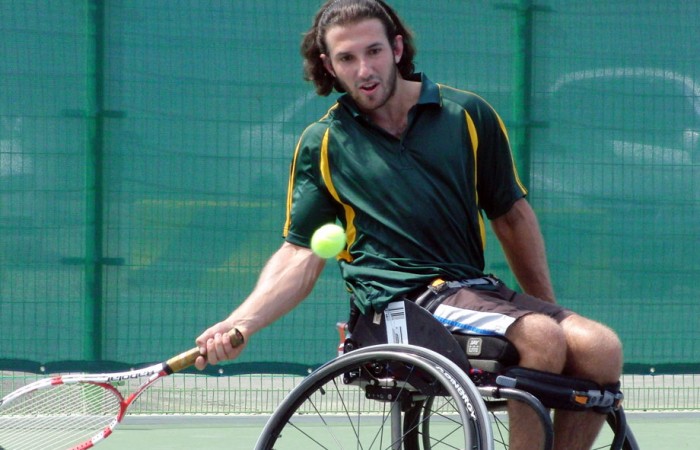