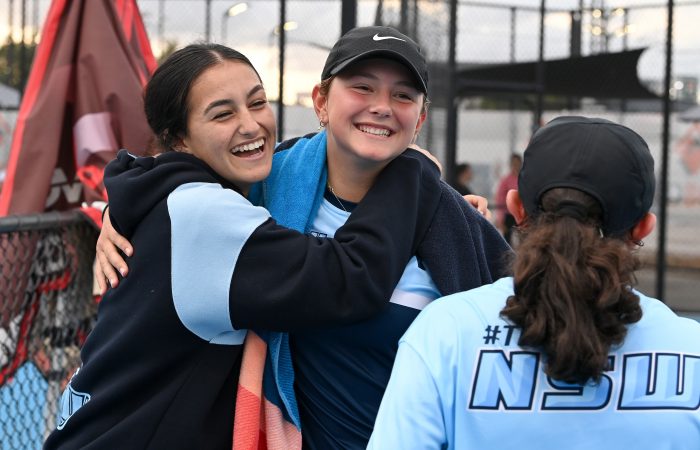 New South Wales and South Australia won the 15/u 2022 Australian Teams Championship presented by Kia on the Gold Coast.

Gregg, New South Wales’ No.1 player, was excited to win the tournament and be part of the team event.

“I’m feeling really happy, really stoked to get to this point and very fortunate to be here,” Gregg said.

“I managed to do something that means a lot to me, my state and I think the same goes for my team mates.

“I really enjoyed everything (about the week). I love spending time with my team mates and getting to know them a bit better. This event was really nice to get to know them when they are not on the other side trying to beat you.

Jonas Hahn from the 15/u South Australian boys’ team was also thrilled to pull off a win for his state.

“I feel pretty tired but we’re stoked, so happy to come off with a win,” Hahn said.

“It’s such an honour to be able to win for South Australia. So many big names in the past, like Thanasi (Kokkinakis) have won this event, it means a lot to us.

“Having a coach on court with us, I feel like it really changes how we play each other and how I feel like my opponent is playing me. Taking those pieces of advice from someone like Sandon Stolle and improving as a player are some of the key takeaways this week.”

Tournament Director Frankie Soyer described the team event as a vital component of the Australian Junior Championships calendar, as it provides players with a unique experience.

“Tennis is very individualised as a sport. It’s really rare that players come together and compete as a team. This event gives them the opportunity to do that, to support each other, win or lose together, an experience which they don’t get to do very often,” Soyer said.

“The Australian Junior Championships are a vital part of the development pathway because it brings the best kids from around Australia together and provides them with great competitive opportunities to improve on the court and make friends off the court with players from around the country and friendships that can last a lifetime.”

> READ: Victoria and Queensland sweep 11/u and 13/u titles at Australian Teams Championships 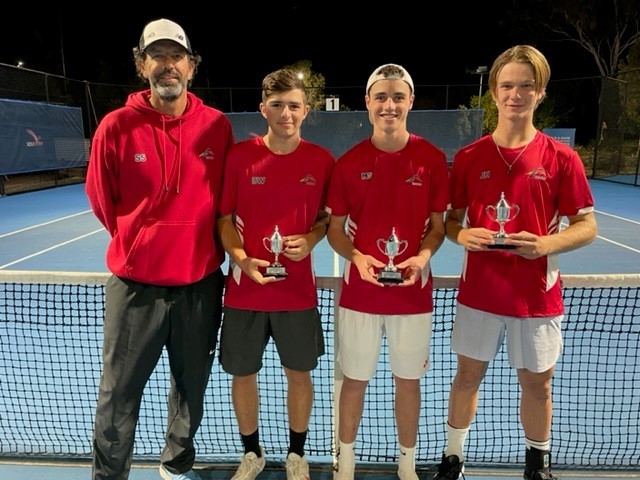 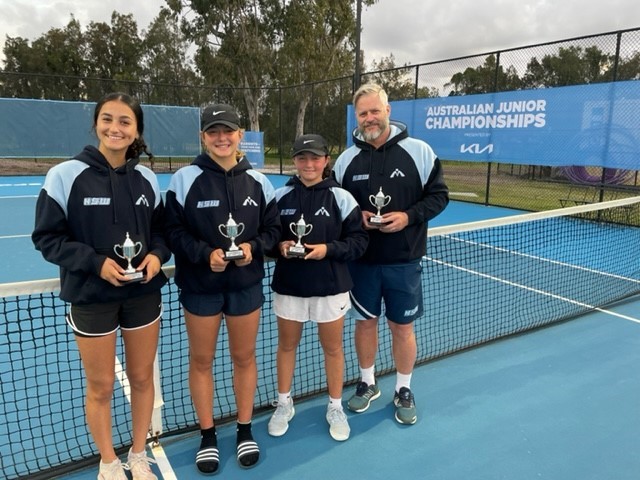