Sam Stosur and Matt Ebden are among seven Australian players in the Wimbledon 2022 mixed doubles competition. 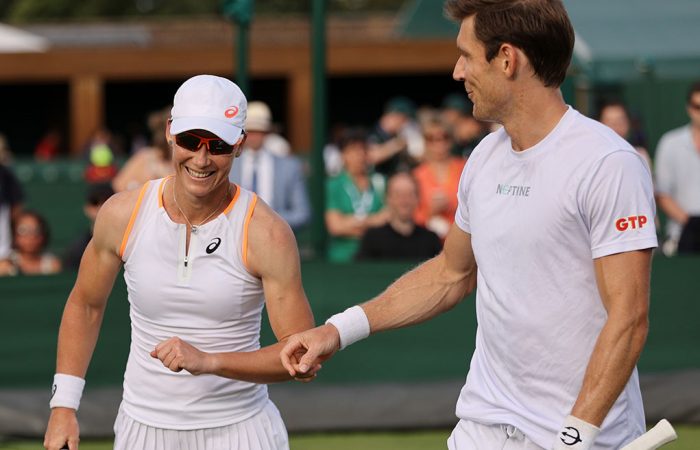 John Peers and Canadian Gabriela Dabrowksi are the fourth seeds and will look to build on a semifinal appearance in their team debut at Roland Garros last month.

Thanasi Kokkinakis is partnering American Asia Muhammad. They have been pitted against the No.2 seeds and defending champions American Desirae Krawczyk and Brit Neal Skupski.

While Sam Stosur, a two-time Wimbledon mixed doubles champion who scooped titles in 2008 and 2014, is playing alongside compatriot Matt Ebden.