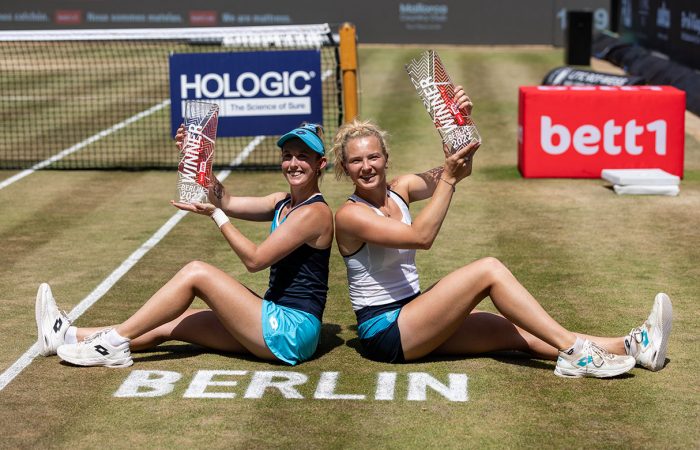 The victory propels Sanders to a career-high ranking at world No.12.

It is Sanders’ second WTA 500 title this season, having also won the Adelaide International alongside Ash Barty in January.