The Australian Davis Cup team will face France, Germany and Belgium at Hamburg in September. 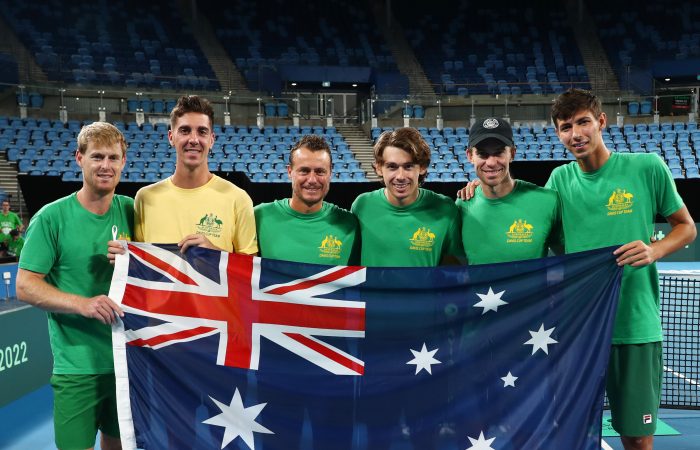 Australia has been drawn in Group C for the round-robin stage of the 2022 Davis Cup by Rakuten Finals.

This means the Australian team will compete in three group ties in Hamburg between 14-18 September.

The Australian team secured its place in the 2022 Finals by beating Hungary in a Davis Cup Qualifier in Sydney last month, with Alex de Minaur playing a starring role in the 3-2 victory.

Australia now needs to finish as one of the top two teams in Group C to continue its Davis Cup title quest.

The top two teams from Group C will advance to the knock-out stage of the Davis Cup Finals.

The knock-out stage of the competition, including quarterfinals, semifinals and finals, will be staged in the Spanish city of Malaga from 21-27 November.