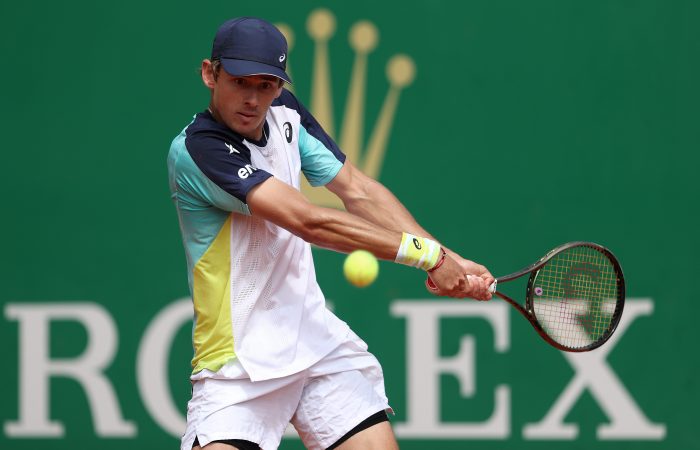 Alex de Minaur has improved one place to world No.24 in the latest ATP Tour men’s singles rankings. It follows the 23-year-old advancing to his first tour-level semifinal on clay at Barcelona last week.

Chris O’Connell is the biggest mover of the week, rising 18 spots to world No.129 after capturing his third career ATP Challenger title. The 27-year-old claimed the Split title without dropping a set.

Max Purcell is at a new career-high of world No.163, while Jason Kubler has improved eight places to world No.170. It is the 28-year-old Kubler’s highest ranking since June 2019.

Ajla Tomljanovic has matched her career-high position in the latest WTA Tour women’s singles rankings. The 28-year-old improves three places to world No.38 after advancing to the quarterfinals at Istanbul last week.

Storm Sanders is also on the rise, jumping up 16 spots to world No.181 after qualifying at a WTA 500 tournament in Stuttgart.

Talia Gibson is the biggest mover of the week, rising 64 spots to a career-high world No.771. The 17-year-old from Perth advanced to her first ITF Futures singles final in Thailand last week.

Five Australians remain inside the world’s top 35 in the ATP Tour doubles rankings, led by world No.10 John Peers.

Andrew Harris is the biggest mover of the week, skyrocketing up 143 spots to world No.551 after reaching an ATP Challenger semifinal in America alongside fellow Aussie Jason Kubler. This result sees Kubler improve his ranking 45 positions to world No.340.

Jaimee Fourlis returns to the Australian top 10 this week, rising five places to world No.254.