Aussies knock out No.4 seeds in Australian Open men’s doubles 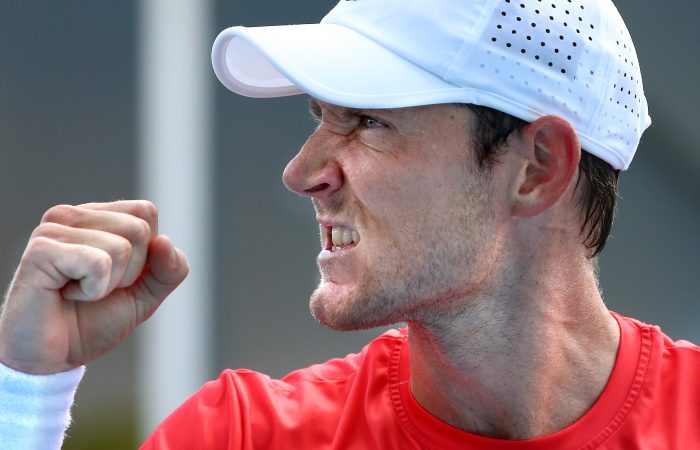 For the first time in more than two decades, nine Australians have advanced to the third round in an Australian Open men’s doubles draw.

In front of a vocal 1573 Arena crowd, the Aussie pair held their nerve in the final stages of a tense two-hour battle against the two-time Grand Slam champions and former world No.1s.

Purcell and Ebden secured the only break of the deciding set in the 11th game, then confidently held to record a hard-fought 3-6 6-3 7-5 second-round victory.

It marks the second time both 23-year-old Purcell and 34-year-old Ebden have reached the third round at their home Grand Slam.

> READ: Kyrgios and Kokkinakis eliminate No.1 seeds at AO 2022

The last time nine Australian players featured in the third round of an Australian Open men’s doubles draw was in 2000.

The result leaves Storm Sanders, who is partnering American Caroline Dolehide, as the last remaining Aussie contender in the women’s doubles draw.