For the first time since 2003, there are 11 Aussie players through to the second round in an Australian Open men's doubles draw. 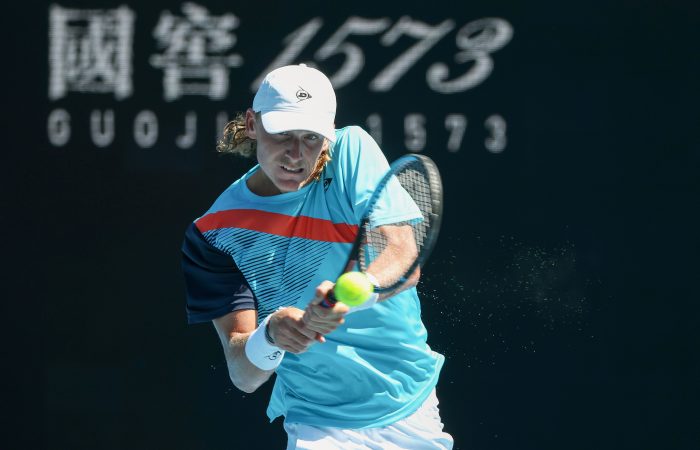 Eleven Australians have progressed to the second round in an Australian Open men’s doubles draw for the first time in 19 years.

Max Purcell and Matt Ebden were among six Aussie winners in men’s doubles action today at Melbourne Park, scoring a 7-6(5) 6-3 victory against Israel’s Jonathan Erlich and Swede Andre Goranssen. The US Open 2021 quarterfinalists did not lose serve in the 92-minute first-round win.

John Peers, Australia’s top-ranked man at world No.12, made a winning start to his AO 2022 campaign too. Seeded fifth alongside Slovak Filip Polasek, the recently-crowned Sydney Tennis Classic champions scored a 6-3 7-5 victory against Aussie combination Luke Saville and John-Patrick Smith.

Australians are also enjoying an impressive run in the women’s doubles competition, with eight players advancing to the second round. This is the most to reach this stage in seven years.