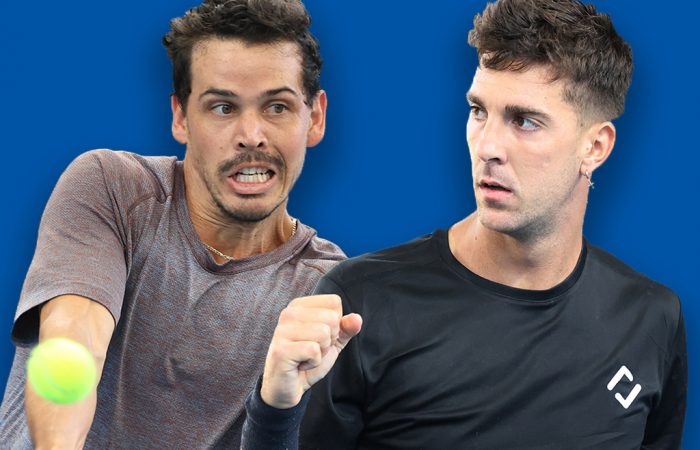 Kokkinakis has been rewarded for his thrilling run at this week’s Adelaide International. The 25-year-old has advanced to his second tour-level semifinal – and first since 2017.

The world No.171 is set to make his sixth Australian Open main draw appearance and is determined to better second-round runs in 2014, 2015 and 2021.

Vukic will make his second Australian Open main draw appearance. The 25-year-old enjoyed a career-best season in 2021 and is currently ranked at a career-high No.156.

Alex Bolt also had a career-best year in 2021. The 29-year-old boasts an impressive Australian Open record, scoring four main draw wins in the past three years. His best AO result is a third-round run in 2019.

Chris O’Connell scored his first top-50 win at last year’s Australian Open, beating world No.37 Jan-Lennard Struff to reach the second round. The 27-year-old also advanced to a first ATP quarterfinal and qualified at Wimbledon during 2021.

Other wildcard recipients include former world No.1 Andy Murray of Great Britain and Australian Open 2019 semifinalist Lucas Pouille of France.