Australian duo Lizette Cabrera and Destanee Aiava are through to the women's doubles semifinals at the Melbourne Summer Set. 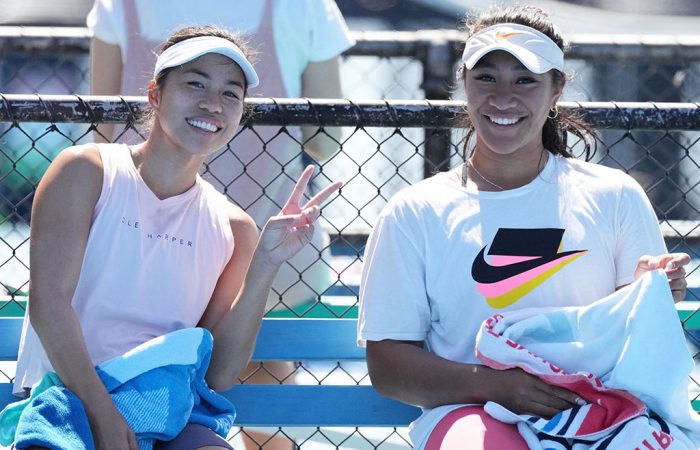 This effort earns them a semifinal showdown with Italian duo Sara Errani, a former world No.1 doubles player and a two-time Australian Open doubles champion, and Jasmine Paolini.

This is the first time that 21-year-old Aiava, who is currently ranked No.274, has advanced to a WTA-level semifinal.

While it is 24-year-old’s Cabrera’s best WTA doubles result in more than three years. The world No.207 has previously reached a WTA doubles semifinal three times before, all during the 2018 season.