Several Australian players have received wildcards for ATP and WTA tournaments at Melbourne Park next week. 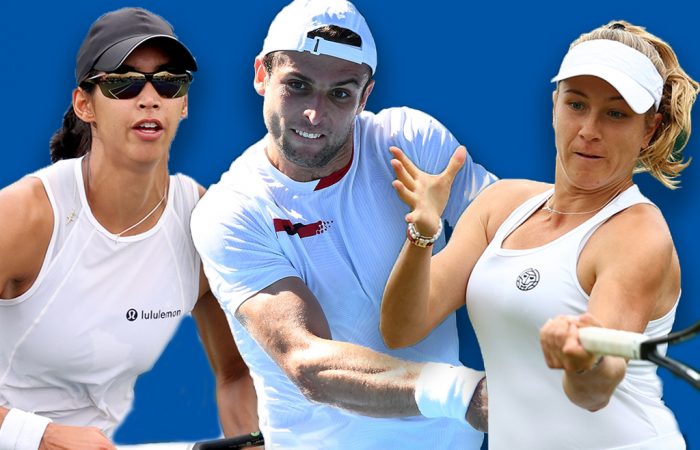 The Melbourne Summer Set will be played at Melbourne Park next week. Qualifying action begins on 3 January, with finals on 9 January.

The 25-year-old Vukic is currently at a career-high ranking of world No.156 after reaching two ATP Challenger finals in November.

O’Connell’s 2021 season highlights include scoring a first top-50 win to reach the Australian Open second round and defeating world No.23 Jannik Sinner to advance to a maiden ATP-level quarterfinal at Atlanta.

Astra Sharma, who won her maiden WTA title and recorded her first year-end top-100 finish in 2021, and Lizette Cabrera have received main draw wildcards for the first WTA 250 event.

Birrell and Hives are both returning from long injury lay-offs, while 16-year-old Preston is set to make her WTA-level debut.

Ellen Perez, a qualifier at Wimbledon in 2021, and Seone Mendez, a 22-year-old who advanced to her first WTA-level quarterfinal in August, have received main draw wildcards for the second WTA 250 event.

The final wildcard recipients will be announced in coming days.

Tickets are now on sale for the Melbourne Summer Set. Prices begin at $19, with kids able to attend for free.