Australian wheelchair coach Francois Vogelsberger has been recognised for his outstanding work with an ITF award. 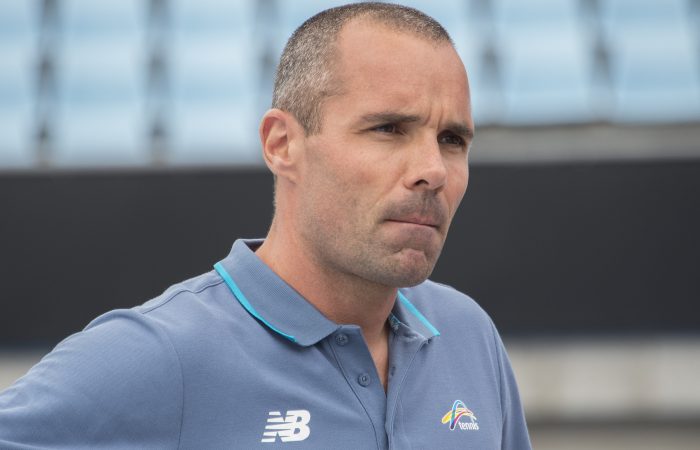 Australian Francois Vogelsberger has been named the International Tennis Federation’s Wheelchair Tennis Coach of the Year.

The Coach of the Year Award is presented annually to a coach who is considered to have made a substantial contribution to the development of wheelchair tennis and players both nationally and internationally.

Vogelsberger was recognised for his work with Dylan Alcott and Heath Davidson, who are both top 10-ranked players in the quad wheelchair division.

Vogelsberger is the third Australian to receive an ITF award this month, with Alcott and Ash Barty recently named World Champions in their divisions.