Three outstanding individuals have been named as finalists in the Volunteer Achievement category at the 2021 Australian Tennis Awards. 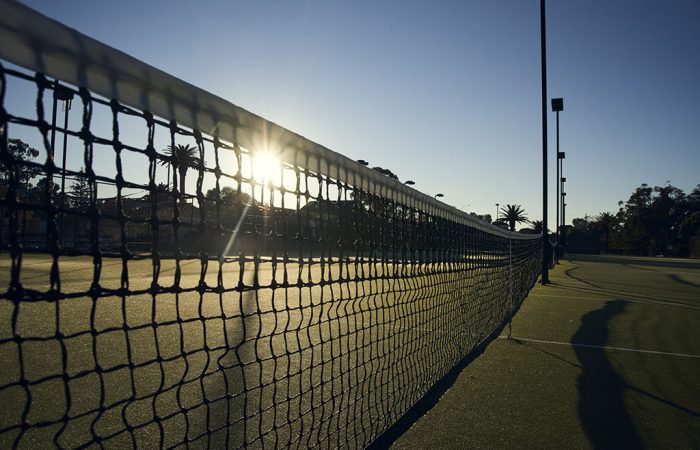 Volunteers often don’t expect recognition – but that doesn’t mean they don’t deserve it.

The Volunteer Achievement category at the annual Australian Tennis Awards honours volunteers within tennis who foster relationships within and between their club and the community, and recognises the contribution they make to the sport, specifically in the area of delivering more active players.

Three tireless volunteers have been named as finalists in 2021:

Liz Tektonopoulos (Vic): Recognised for her dedication to the Greenvale Tennis Club in Melbourne, Tektonopoulos has been a driving force in the club’s recent growth. As Membership Co-ordinator she works closely with local schools, council and businesses to promote participation and played a pivotal role in the club implementing ClubSpark software. As well as managing the club’s social media accounts, Tektonopoulos also runs the club’s canteen and helped design and organise club uniforms.

Denzil Morrell (WA): The Corinthian Park Tennis Club President is recognised for continually going “above and beyond”. Morrell, who first joined the Perth club in 2016, has proactively driven a range of initiatives to secure the club’s sustainability and future. This includes expertly managing the club’s recent Court Conversion and Upgrade Project, leading the development of the club’s new strategic plan and helping implement an improved club website to help attract more players.

Keith Daly (Qld): Daly is nominated for being the “heart and soul” of the Samford Tennis Club in Brisbane. The Vice-President is at the club almost every single day, consistently managing and making improvements to the facilities when he is not playing or cooking a barbecue for members. He fosters a welcoming and inclusive club culture and works hard to improve the club’s financial position too. “There is nothing too big or small for Keith,” say his grateful club members.

The award winner will be announced at the Australian Tennis Awards tonight (Friday 17 December).