In our Serving inspiration series, Daria Gavrilova reflects on the importance of reputations and shares advice for aspiring players. 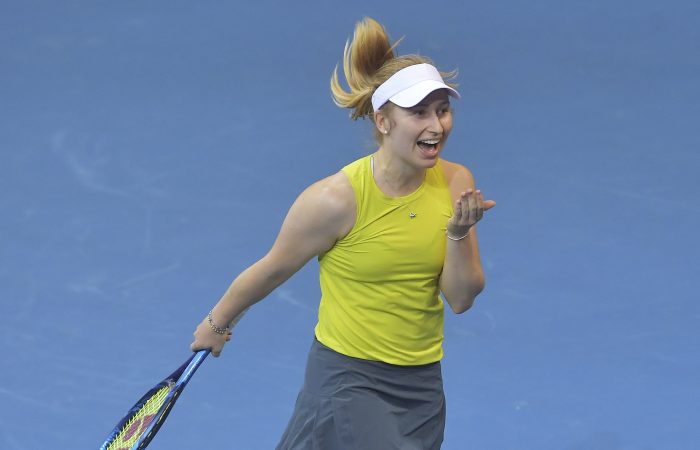 Daria Gavrilova managed to only compete at three events in 2021, spending most of the year sidelined as she recovered from Achilles surgery. However, the 27-year-old made a promising return at the Billie Jean King Cup Finals in Prague earlier this month and scored a win against world No.70 Greet Minnen of Belgium.

Gavrilova’s resilience has helped her reach incredible heights already in her career, recording 11 top-10 victories and achieving a career-high ranking of No.20 in 2017.

Determined to climb back up the rankings, Gavrilova is excited to return to the tour in 2022.

In our Serving Inspiration series, Gavrilova reflects on the importance of reputation and shares advice to aspiring players …

Who were your biggest inspirations when you were growing up?

I had a few – the Williams sisters, Kim Clijsters, Martina Hingis and Maria Sharapova too.

Do you remember the first autograph you ever got?

It would have been Anastasia Myskina or Venus Williams. They did an exhibition in Russia when I was about 10 years old. I was part of it and got to hit with them. It was pretty cool, especially seeing Venus. It was like ‘oh my god, that’s crazy’. I was so nervous when it came to hit with her.

I hope I can inspire kids to have a good attitude and to be happy. Showing a bit of emotion is good, especially if you’re trying really hard.

How important are reputations to you?

I want to be remembered as a resilient and a tough player, one who managed to get back as many balls as possible. I have a big personality and I definitely don’t want to be remembered as someone who whinges, but I have done that and let myself down a few times. So my reputation is something I’m working on. Hopefully I’m going to have a reputation as a really tough player. If anyone gets me in the draw, hopefully they’ll be like ‘ugh, I don’t want to play Dasha’. 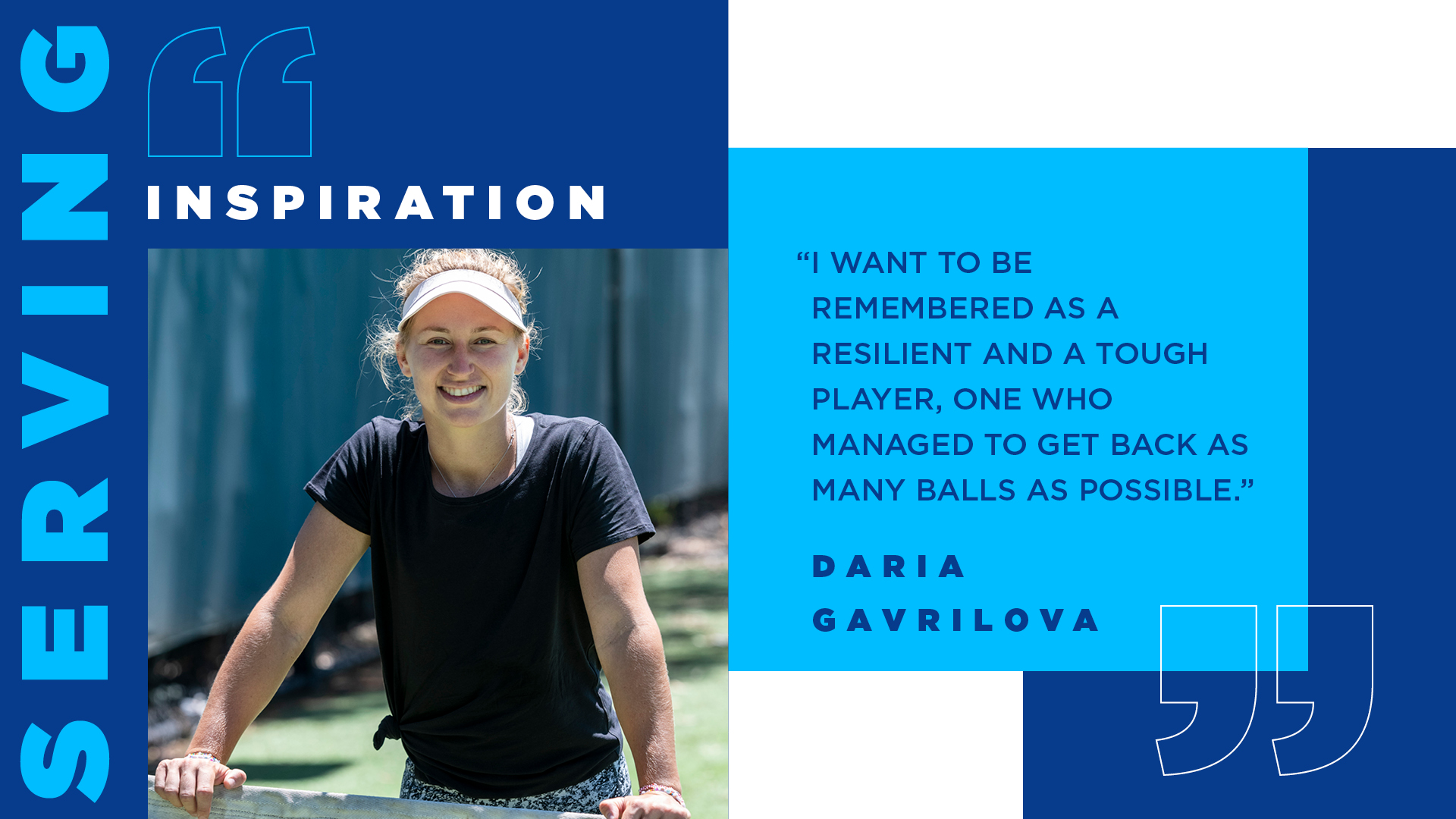 What advice would you share to a young player wanting to follow in your footsteps and become a professional player?

There is so much advice that can help, but the first step is getting your parents on board and picking a club to join. Making friends to play with also helps make it a really fun experience.