In our 'Serving inspiration series, Lizette Cabrera reflects on the importance of family support and names her biggest idols. 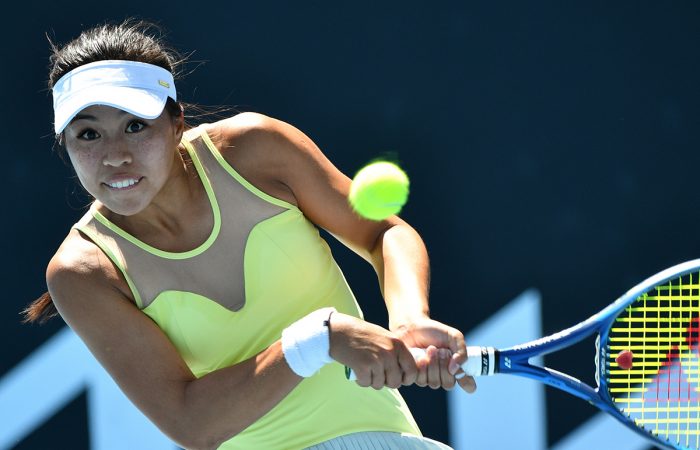 Challenging the world’s best players motivates hard-working Lizette Cabrera, who is currently ranked inside the world’s top 200 in both singles and doubles.

The 23-year-old, with career-high rankings of No.119 in singles and No.139 in doubles, is proving dreams can come true with dedication and self-belief.

Who have your biggest inspirations been?

I always looked up to Serena Williams and Victoria Azarenka when I was growing up. They were my two main role models, so it’s pretty cool that they’re still on tour. Hopefully I’ll be able to play them one day. I love their grit and fight. I think they both have a really good mindset and obviously their game styles are amazing to watch as well.

Who have been your biggest inspirations outside of tennis?

I would definitely say my family. My mum, sister and brother have all played a huge role in my career and especially my dad (who passed away in 2020). He was my biggest inspiration. He always did everything he could to make sure our family would always have a really good life. I wouldn’t be where I am today without him. My parents went through really tough periods, but they were always so strong. When Dad was fighting cancer, he showed me to never give up. He didn’t, until the very last second.

My parents loved tennis and as soon as they could put a racquet in my hand, they did. I think I started when I was four and half, I would just go to the courts with my dad and we would play. Eventually when I was a little bit older, maybe six or seven, my dad put me into in my first club in Townsville. My childhood coach, Wayne Hannah, passed away last year. He was another big inspiration for me as well.

We always went to the Australian Open, ever since I was a really young girl. But the earliest match that sticks out to me most is a Serena Williams versus Venus Williams final at Wimbledon. I can’t remember which year, but we had it on DVD and I used to watch that match every Sunday with my dad. It was a really good final. 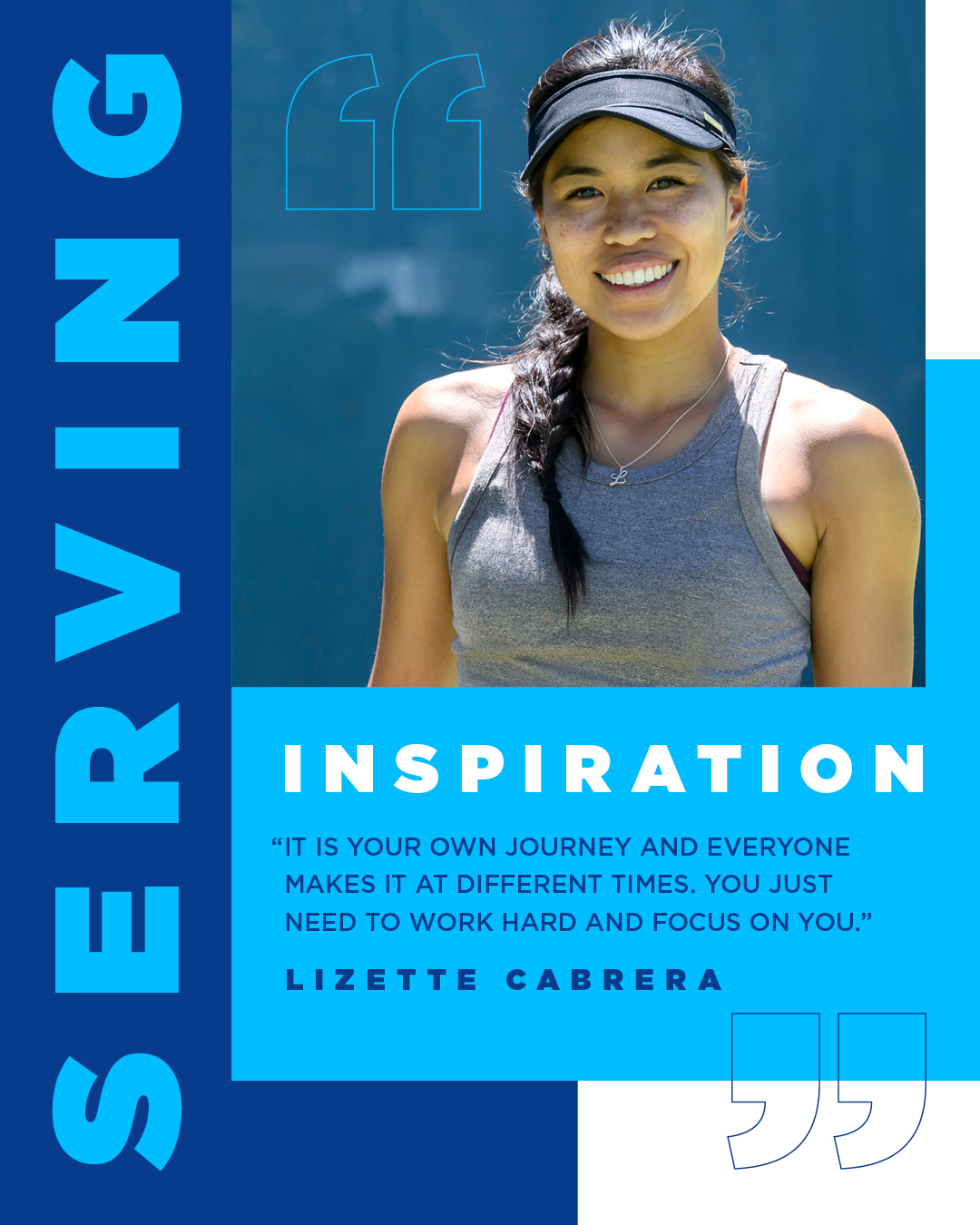 Do you remember the first professional player you met?

It would definitely have been at the Australian Open. My Mum and Dad were both obsessed with Roger Federer, so we’d always go to his packed practice court. I remember seeing him and his entourage from a young age. It was only from afar – but I definitely remember it. He was everyone’s idol growing up.

Do you have a favourite inspirational quote?

What does being able to inspire others mean to you?

If I can inspire others to pick up a racquet and play, I think that would be pretty cool. I hope when a younger girl or boy watches me play, they see that anything is possible. I come from a small country town and I remember it was very intimidating going to the city. I always felt like I wasn’t as good as the other girls. I hope I inspire the younger generation by showing them to always fight for what you want. If I can do it, they can too.

What advice would you give young players wanting to follow in your footsteps and become a professional tennis player?

I would say, as cliché as it sounds, just try to enjoy it as much as you can. Don’t be too hard on yourself either, it’s such a long journey and it’s important not to compare yourself to others. Growing up, I compared myself a lot to all the other girls. But I know now, it is your own journey and everyone makes it at different times. You just need to work hard and focus on you.