Australia's Nick Kyrgios is set to compete at the Laver Cup for the fourth time in his career. 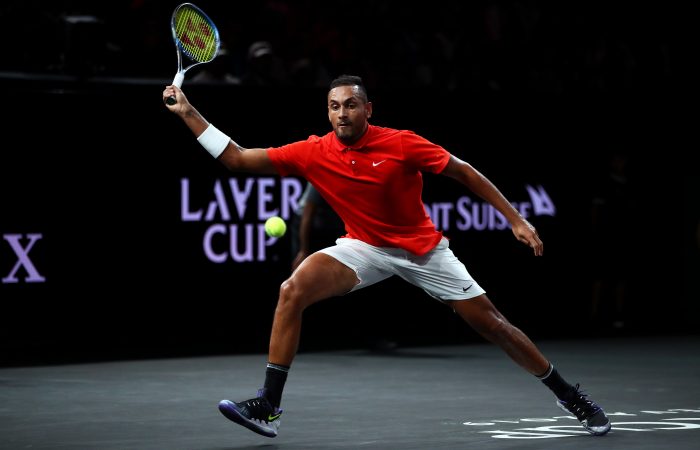 Australia’s Nick Kyrgios has been named as a Team World member for this year’s Laver Cup.

“Laver Cup is my favourite week of the year and I just love being part of the team,” Kyrgios said.

They face a strong Team Europe, aiming to claim a fourth consecutive win.

“It’s going to be unreal playing at TD Garden, home of the Celtics,” said Kyrgios, who is an avid basketball fan.

“Boston fans love their sport, so if we can win the Laver Cup anywhere, then TD Garden and Boston, one of the greatest sports cities in the world is the place to do it.”