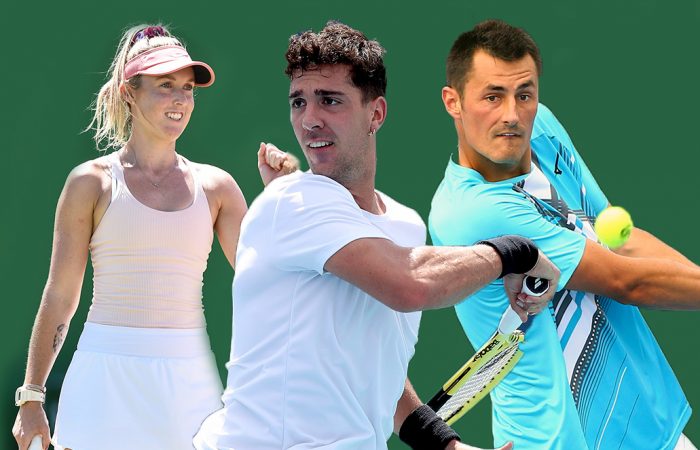 No matches were completed on day one of Wimbledon 2021 qualifying, with rain delaying the beginning of the competition at Roehampton in London.

All gentlemen’s qualifying singles first-round matches had been scheduled to play.

The ladies qualifying singles competition begins tonight. There are eight Australian women in the draw, headlined by  seeded Astra Sharma and Maddison Inglis.

Nine Australian players are scheduled to play their first-round matches in London this evening, with matches beginning from 8pm AEST.