Barty bundled out of Charleston

Ash Barty's eight-match winning streak in America ends with a loss to Paula Badosa in the Charleston quarterfinals. 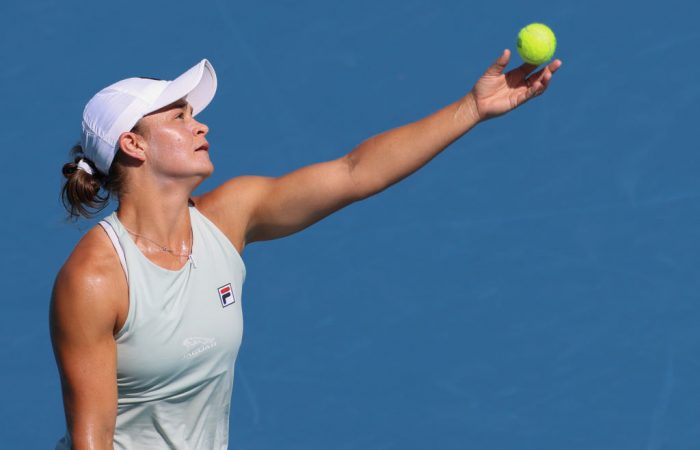 Ash Barty’s eight-match winning streak has ended in the Charleston quarterfinals, the world no.1  exiting to Paula Badosa.

The Spaniard claimed a 6-4 6-3 victory to seize the biggest victory of her career.

Also a winner over Belinda Bencic this week, Badosa had earlier enjoyed win over a top-20 opponent.

“I still can’t believe that I just beat (the) No.1 in the world,” said Badosa, who was helped by five aces in her one hour, 16 minute win.

“I was quite nervous today but I think I served very well. I think that was the key of the match. It was a tough match but I was there until the last moment that I could win the match.”

Barty will take heart from the 16 matches she won so far in the 2021 season, including trophies lifted at the Yarra Valley Classic in Melbourne and in Miami last week. There, the Australian defended a title for the first time.

Barty was contesting a 17th tournament as the top seed and is set to amass her 71st week at world No.1.