Major champions Bianca Andreescu, Victoria Azarenka and Iga Swiatek have all entered the Adelaide International tournament, which will be played later this month. 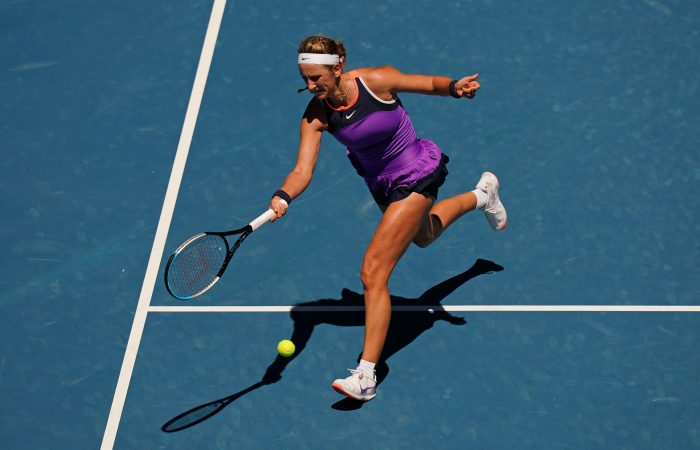 The preliminary acceptance list for the Adelaide International, to be played from 22 to 27 February 2021, has been announced today.

World No.8 and 2019 US Open champion Bianca Andreescu leads the WTA field, along with two-time Australian Open champion Victoria Azarenka and world No.12 Belinda Bencic.

“Today’s announcement that eight of the world’s top 20 and 15 of the world’s top 30 players will compete at the Memorial Drive Tennis Centre immediately after the Australian Open is yet another example of Adelaide serving up some of the best tennis players around the world,” South Australian Premier Steven Marshall said.

“The WTA tournament will also be broadcast showcasing South Australia to the world.

“Tennis events over the next decade are going to drive jobs, vibrancy in our city and will inspire the next generation of South Australian tennis enthusiasts to play and train right here at home – and we couldn’t be more excited.”

“We are pleased to announce the preliminary entry list for the Adelaide International,” MacDonald said.

“After a very difficult year, we are grateful to be welcoming world-class tennis to Memorial Drive for the final time before the stage two redevelopment of the venue.

“The inaugural Adelaide International was a huge success and we are excited for tennis fans to join us once again for what is sure to be a great week of tennis.

“We wish the players the very best of luck while they compete at the Australian Open and look forward to welcoming them to South Australia very soon.”

Adelaide International wildcards will be announced at a later date.

Tickets go on sale via Ticketmaster from 12.00 noon ACDT Wednesday 10 February 2021. Tickets start at $20 for adults, with free tickets available for children at all sessions.