The Australian matches his career-best result in Rome, advancing to the semifinals for a second time. 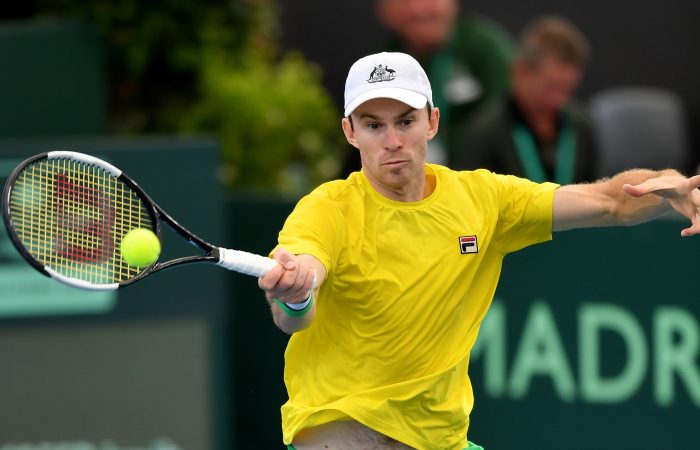 John Peers is the last Australian standing in Rome.

The 32-year-old is through to the men’s doubles semifinals with New Zealand’s Michael Venus. The duo scored a 6-3 3-6 [10-7] victory against Italian wildcards Lorenzo Sonego and Andrea Vavassori overnight.

It matches Peers’ career-best result in Rome, having also made the semifinals in 2017, and marks his best result at ATP Masters 1000 level since winning Toronto in August 2018.

Peers and Venus now face fourth-seeded Spaniard Marcel Granollers and Argentine Horacio Zeballos for a place in the final.

The winning run of all-Australian team Max Purcell and Luke Saville has ended in the quarterfinals. The experienced combination of Austrian Jurgen Melzer and France’s Edouard Roger-Vasellin proved too strong, recording a 6-1 6-1 win.

Rome is the world’s biggest clay tournament outside of the French Open.

Daria Gavrilova’s comeback from a 13-month injury lay-off has ended in the quarterfinals.

The 26-year-old came through qualifying to earn her place in the main draw of the ITF tournament. But No.136-ranked Bulgarian Viktoriya Tomova snapped Gavrilova’s four-match winning streak with a 6-3 6-1 victory overnight.

Australian Lizette Cabrera had also advanced to the quarterfinals, but withdrew from her match.